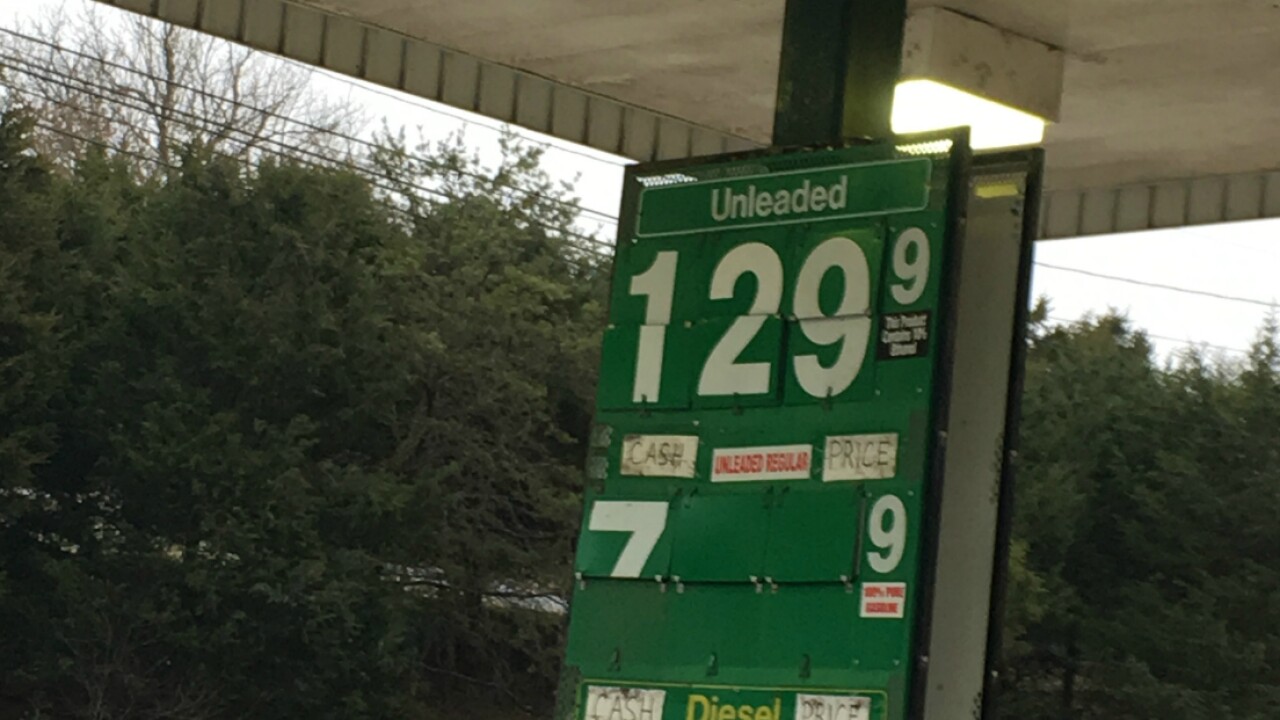 FINCASTLE — Virginia is known around the country as the Mother of Presidents, but this week the Commonwealth has another distinction. Virginia is also home to the cheapest gas price in the United States, according to fuel analysts at Gas Buddy. The GB station on Botetourt Road in Fincastle, near Roanoke, is selling gas at $1.29 a gallon (if you pay cash) and $1.35 a gallon (if you pay with a credit card).

Andy Gill, who manages the station, said the GB recently opened and the low, low price is one way to give back to customers.

“We always have the lowest prices across the board,” Gill said about GB stations in general.

He said over the weekend, the prices were as low as $1.19 a gallon. Drivers lined up down the street to take advantage.

Gill said customers he has interacted with so far love the price point and he was proud his station sold gas for less than everyone else in the entire country.

“It’s a great feeling,” he said. “Since we are family business we can stack our stores against any major chain. It’s a good win for the little guy.”

He added his station sold about a tanker of gas everyday in Fincastle — a town with a population of about 400.

The cheapest gas prices in and around Richmond are in the low $1.60 range. Last year at this time, Virginia drivers paid on average $2.09 a gallon.

Gill said he felt sorry for California drivers, some of whom pay more than $3 a gallon for gas.

“Oh my goodness! They need a GB station in their life!,” he said. “We love bringing the lowest prices in towns where we do business. Competition stores hate us!”