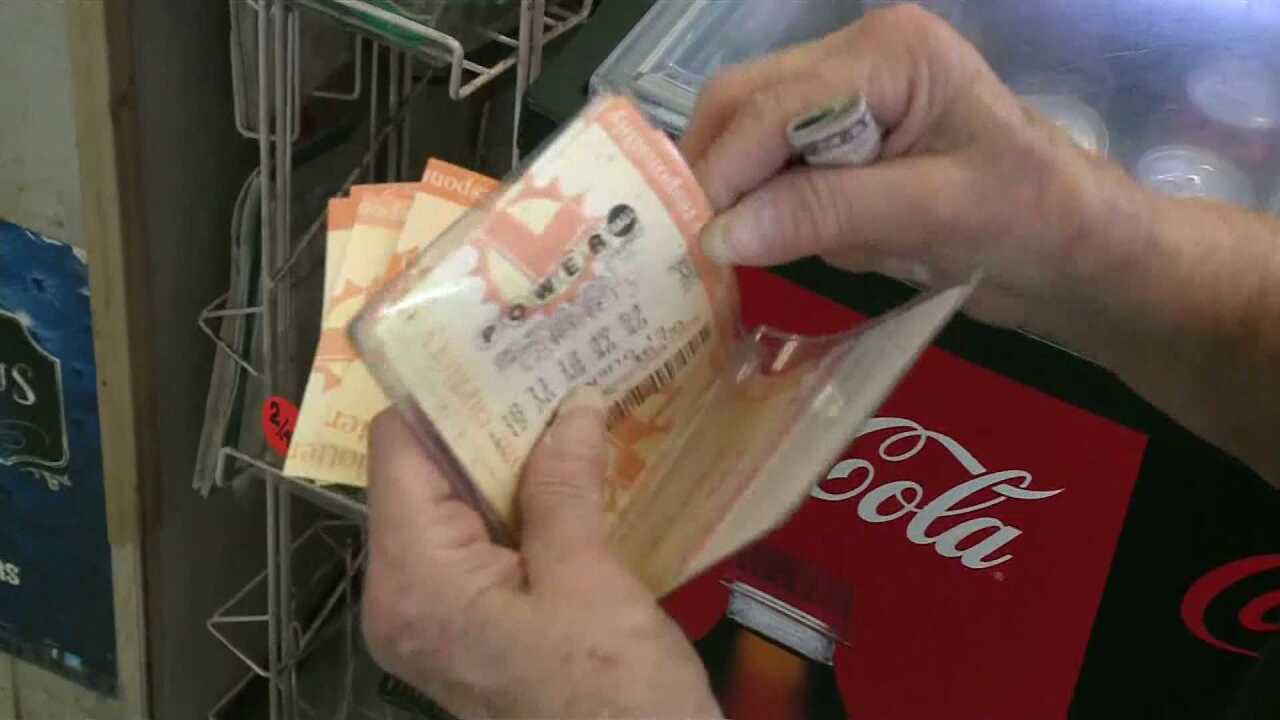 But no one claimed the grand prize, which keeps growing.

The next drawing is on Wednesday. Powerball estimates the chances of someone picking the jackpot-winning numbers are about 1 in 300 million. A $450 million win would be one of the biggest Powerball jackpots of all time.