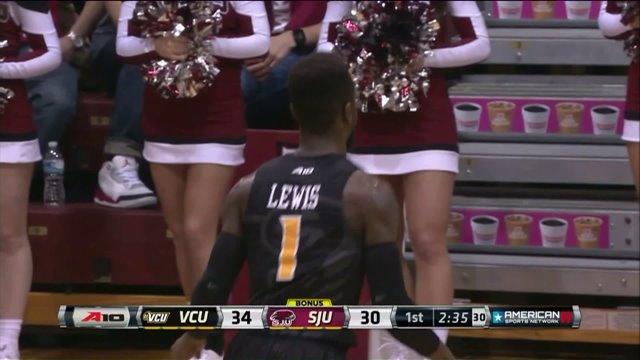 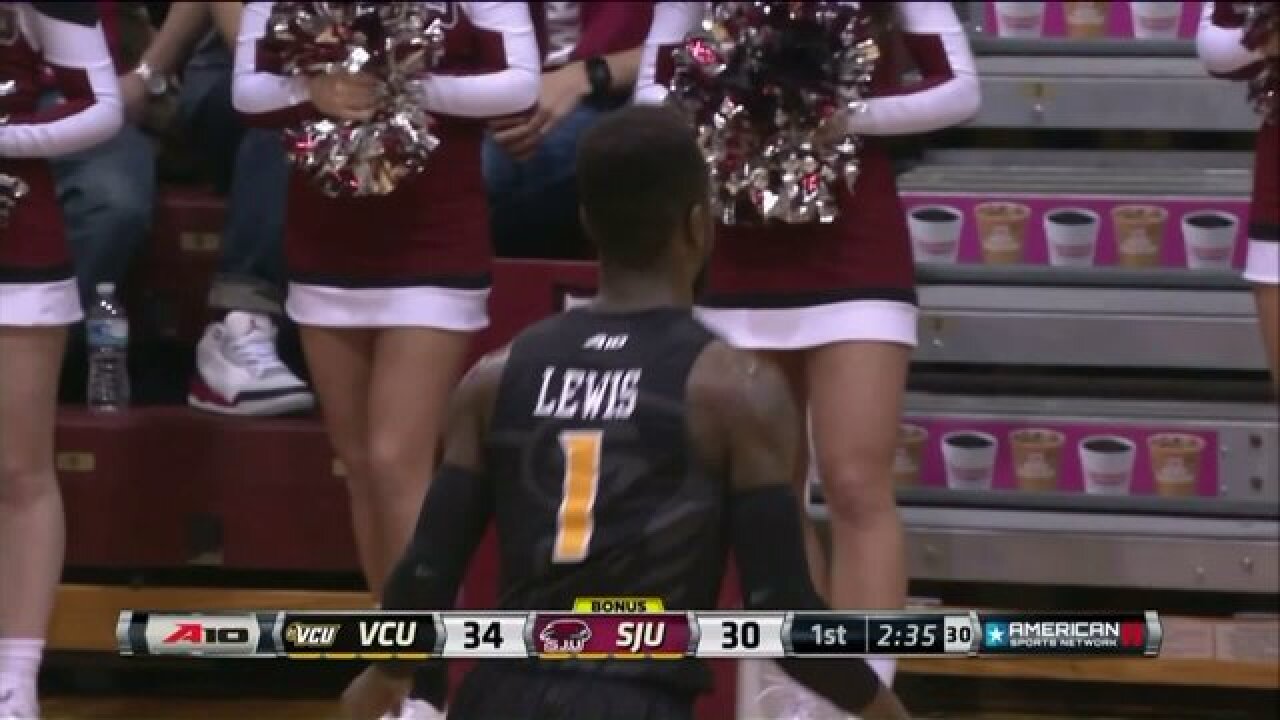 T.J. Cline scored 28 points but the Richmond Spiders fell at Rhode Island 77-65. Rhody made 12 of 17 shots from behind the arc, the second best shooting percentage from 3 in the country this year

Richmond International Raceway is removing the remaining seats on it's backstretch. The seats were some of the least desirable according to fan surveys and RIR plans to repurpose the entire area as part of their ongoing renovations