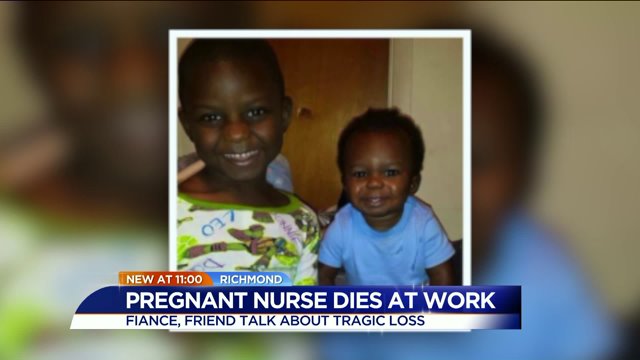 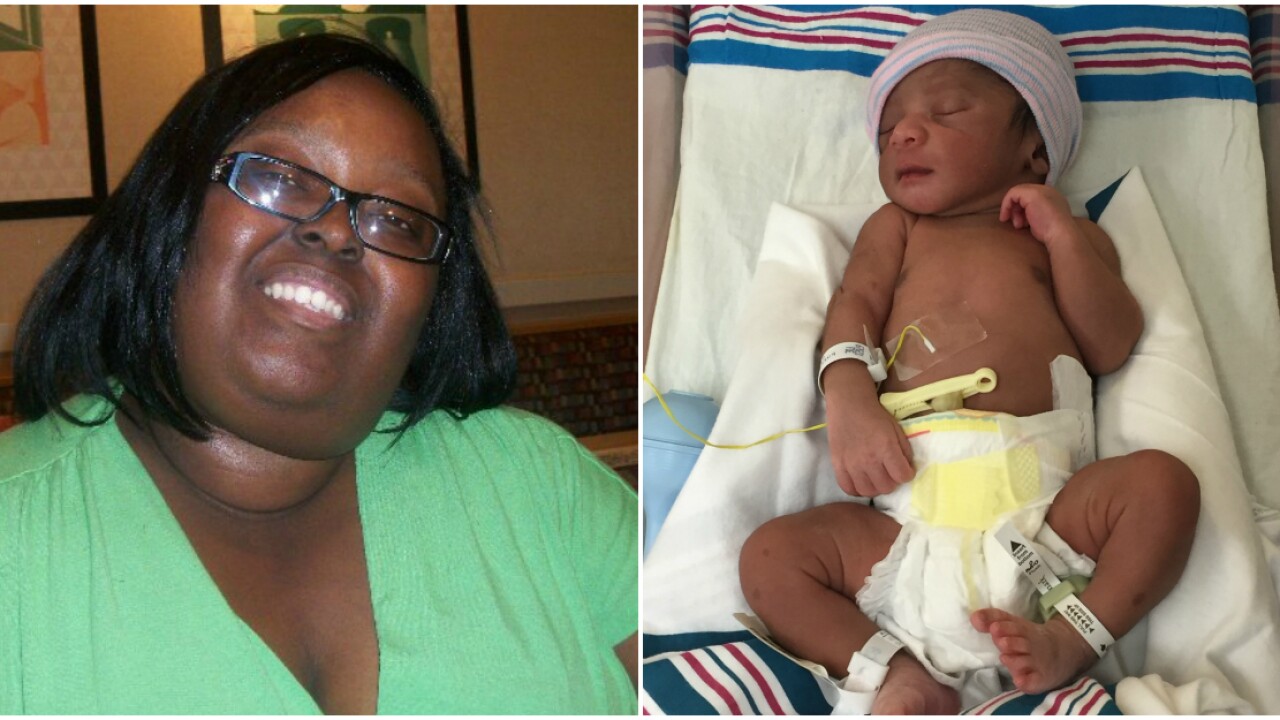 It was to be Tanisha's final shift before going on bed rest prior to the birth of her baby boy. The child was due within the next month. White said the couple planned to finally get married after the birth when both he and Tanisha had time off from work and school.

"She was just so special. Everybody loved her," an emotional Dennis White said Monday. "I want people to understand the type of person, the type of mother, type of nurse she was. That's my best friend."

When Tanisha collapsed at work Sunday, doctors raced to save both her life and the life of her unborn child.

"By the grace of God, they were able to save the baby, but Tanisha, despite everyone's best efforts, did not survive," her friend and co-worker Lauren Berkley wrote on the GoFundMe page she set-up to help Dennis and the children. "I am so very thankful for all of the nurses, doctors, and staff who worked together to save her precious boy."

Berkley said she wants to share Tanisha's story because Tanisha had a big impact on her and her memory is very important.

"We just want to share their story and see if we can get them as much as they can because it`s a family that deserves it," she said.

White said the family has received an outpouring of support and he's thankful for it, but he said it's not about the money.

“You can't put a number or a price tag on what she meant, but I appreciate the donations,” he said. “It’s strictly... strictly for the kids.”

White named the child Patrick, a tribute to his soon-to-be wife whose middle name was Patrice. Patrick's middle name is Malloy, which was Tanisha's last name.

White said he and Tanisha met in 2010 at Rockwood Park in Chesterfield. They were there working out, trying to get in better shape. They met, started walking and talking and hit it off.

"She was perfect. Our birthdays were one day apart," he said. "She was my angel"

White called Tanisha smart and determined. After she graduated from Norfolk State University with a degree in biology, White said Tanisha went back to school to become a nurse.

White said she cared for his son from a previous relationship as if he was her own. In 2014, she gave birth to the couple's first child, baby Corey. Their next baby was due in just a few weeks.

It's the kids he said he has to be strong for.

"I know God does everything for a reason and like I'm going to tell my kids... God needed a good nurse," he added.