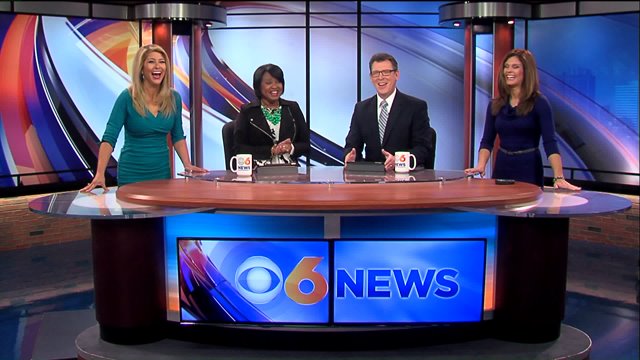 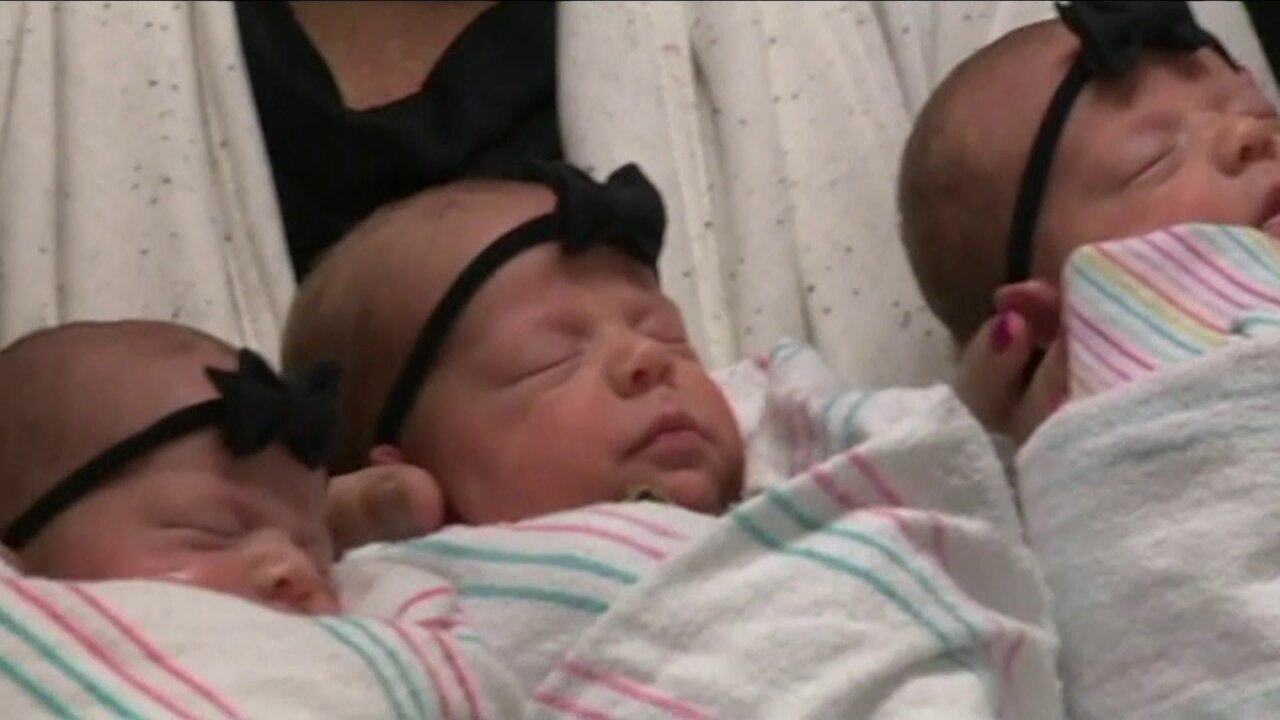 HOUSTON -- A Texas couple may not be getting much sleep, after bringing home their special newborn triplets. Little Addison, Kinsley and Savannah are rare identical triplets. Monday, their parents took them home for the first time since being born last month.

These are the first children for Brad and Stephanie Harris, who are amazed not only how much they look alike, but also how much they act alike.

"They talk to each other in their own language," Stephanie told ABC13. "They all love to keep their hands in front of their face and it's crazy how they do the same exact thing as each other."

The babies weighed just three-pounds each when they were born on December 1. They now weigh about five pounds each.