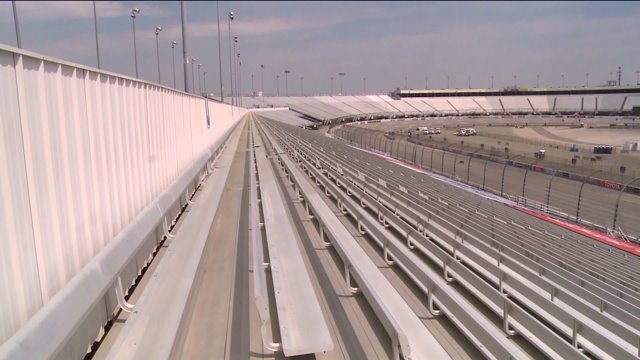 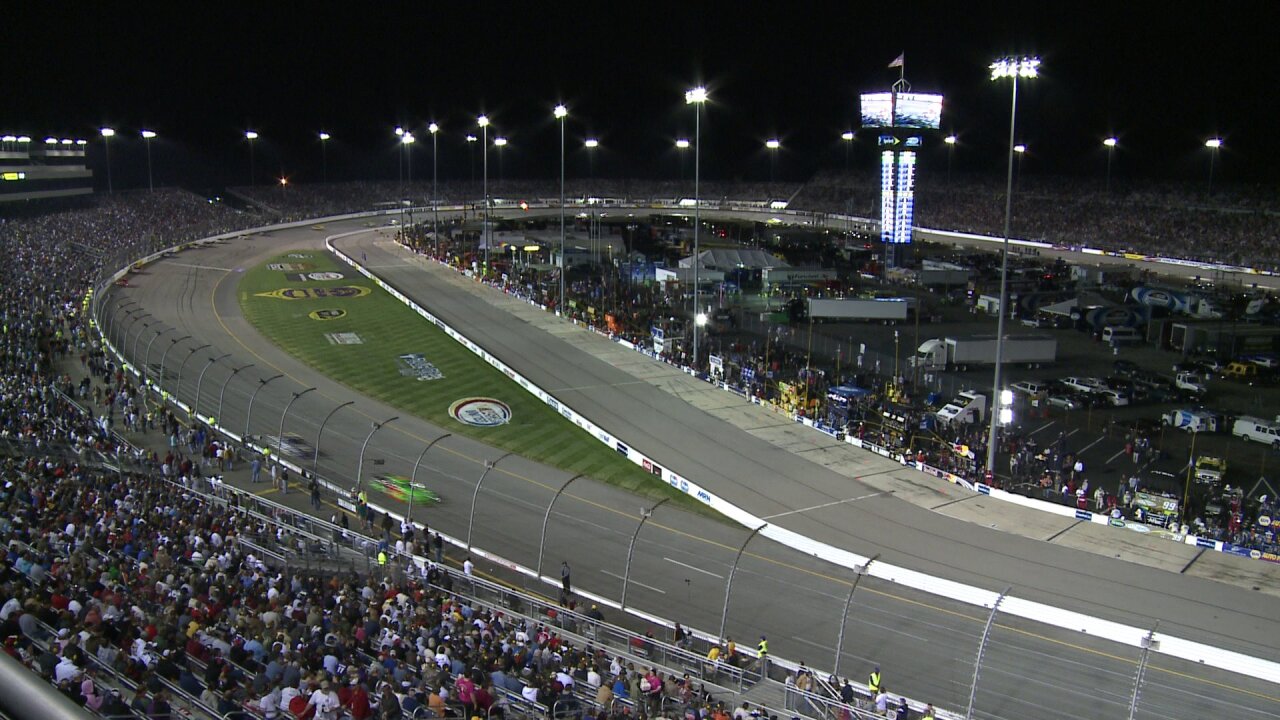 RICHMOND, Va. -- Richmond International Raceway officials are removing the remaining seating from the backstretch of the track, lowering seating capacity by several thousand seats. The move comes as the facility looks at ways to better serve their fans and improve the raceday experience.

Two years ago, RIR removed part of the seats in the backstretch grandstand and all the seats in turn three, creating a motorcoach VIP area, a walkway honoring former stars and events in the track's history, and an entertainment spot including a Ferris wheel and bar. Based on the popularity of those additions, RIR officials got the go-ahead to start the next phase of a redevelopment project for the facility which will celebrate it's 70th birthday next year.

"As we go through the process of discussing a long term development plan, none of those discussions surround seats on the backstretch" said RIR President Dennis Bickmeier. "It's all been about the front stretch. The view of pit road and providing great value."

The seats on the backstretch were among the least popular according to fan surveys the track conducts after each race. They were also some of the cheapest seats available, and those prices will now be applied to seats in other sections of the track. Bickmeier admits that lowering the seating capacity will hopefully create more demand for tickets. After 33 straight sellouts, RIR has not sold all their seats for any race since April of 2008.  The move will also put fans closer to restrooms and concessions.

"There aren't a lot of amenities on the backstretch her or at a lot of other racetracks" Bickmeier explained. "This gets people closer to the midway and closer to trams and trolleys and other things that move people around quickly. It also gets them closer to parking."

This will reduce RIR's capacity to around 60,000 seats, meaning Lane Stadium in Blacksburg is now the largest sporting venue in the Commonwealth.

The track is still scheduled to host two NASCAR weekends of racing in 2016.

NASCAR does not release their schedules more than one season at a time.