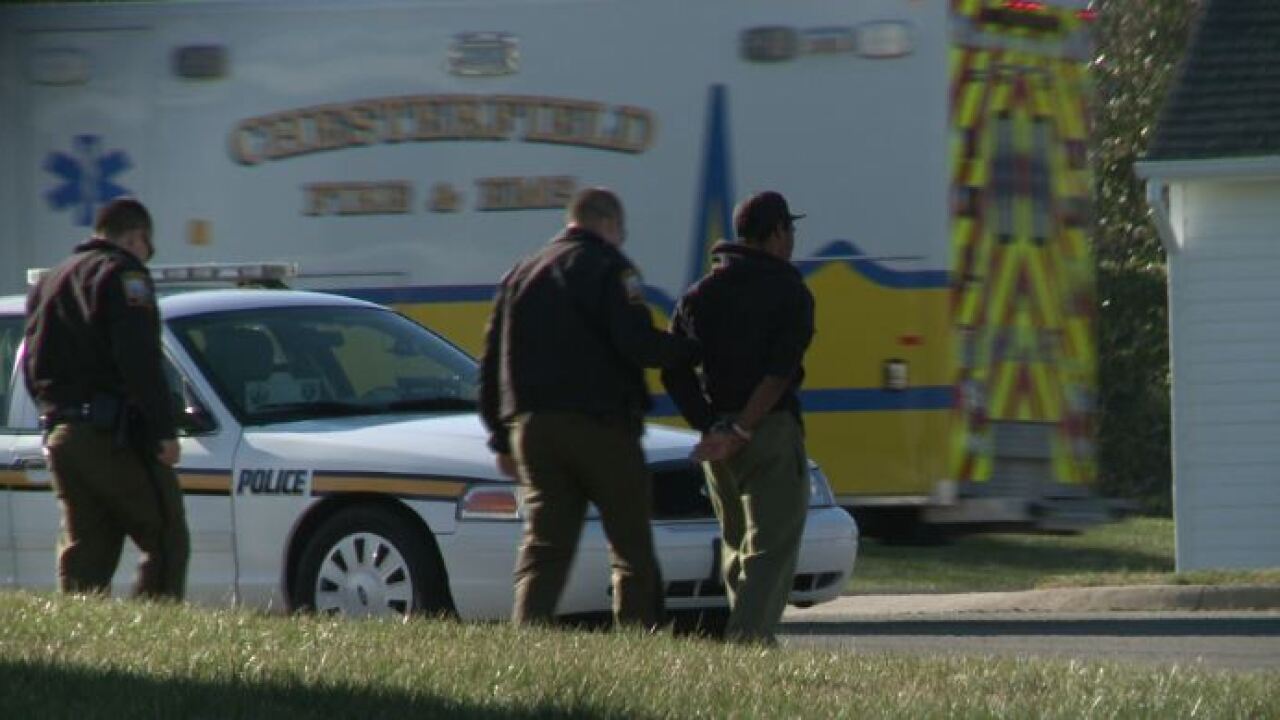 Police said they were called to the 5000 block of Parrish Creek Place about a suspicious vehicle. When officers arrived they said a man exited the vehicle and began to walk away from the vehicle, which then drove away.

An officer approached the man on foot in an attempt to detain him on suspicion of a drug offense. The suspect struggled with the officer and at one point the suspect and the officer fell to the ground.

The suspect complained of an injury to his arm, and emergency responders were called. Rescue responded and cleared the suspect, but police transported the suspect to St. Francis Hospital for evaluation.

There have not been any charges filed at this time. Police are still investigating the incident.