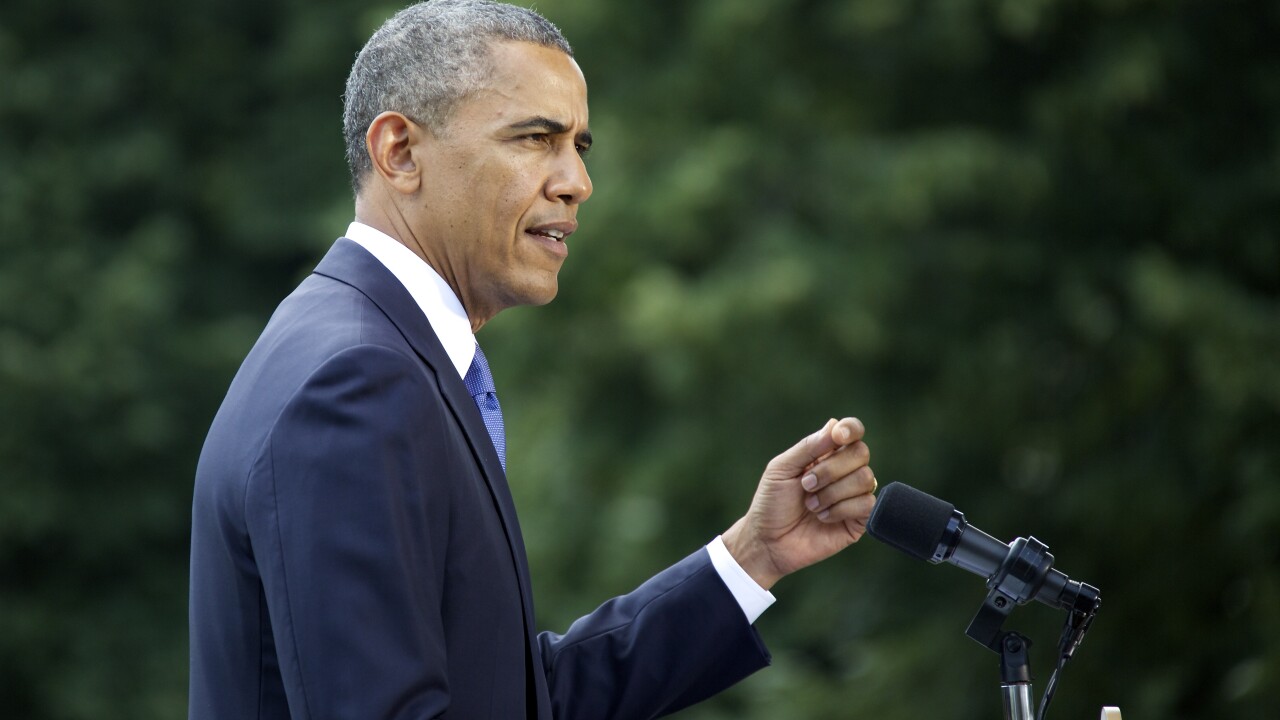 WASHINGTON — President Barack Obama on Tuesday will bypass Capitol Hill and unveil a unilateral initiative designed to curb gun violence in the U.S. through a series of executive actions.

In an effort to expand background checks for buyers, the White House will introduce a new requirement for individuals “in the business of selling firearms” to register as licensed gun dealers, effectively narrowing the so-called “gun show loophole,” which exempts most small sellers from keeping formal sales records.

“The President isn’t circumventing Congress — he is doing what is clearly in his authority to do,” Jarrett told CNN’s Chris Cuomo, during an interview on “New Day.”

“Ultimately the best solution would be for Congress to act,” Jarrett said. “But the President is determined to do whatever is in his power to keep guns out of the wrong hands.”

Speaking to reporters in the Oval Office on Monday, Attorney General Loretta Lynch by his side, Obama insisted he was confident the actions would withstand the legal challenges already being lined up by conservative lawmakers and gun rights groups.

“These are not only recommendations that are well within my legal authority and the executive branch,” he said. “But they are also ones that the overwhelming majority of the American people, including gun owners, support and believe in.”

“While we don’t yet know the details of the plan, the president is at minimum subverting the legislative branch, and potentially overturning its will,” Ryan said in a statement before Obama met with Lynch. “His proposals to restrict gun rights were debated by the United States Senate, and they were rejected. No president should be able to reverse legislative failure by executive fiat, not even incrementally.”

In addition to expanding and bolstering the background check system, the administration is also expected provide more funding for mental health treatment, FBI staff and the Bureau of Alcohol, Tobacco Firearms and Explosives agents.