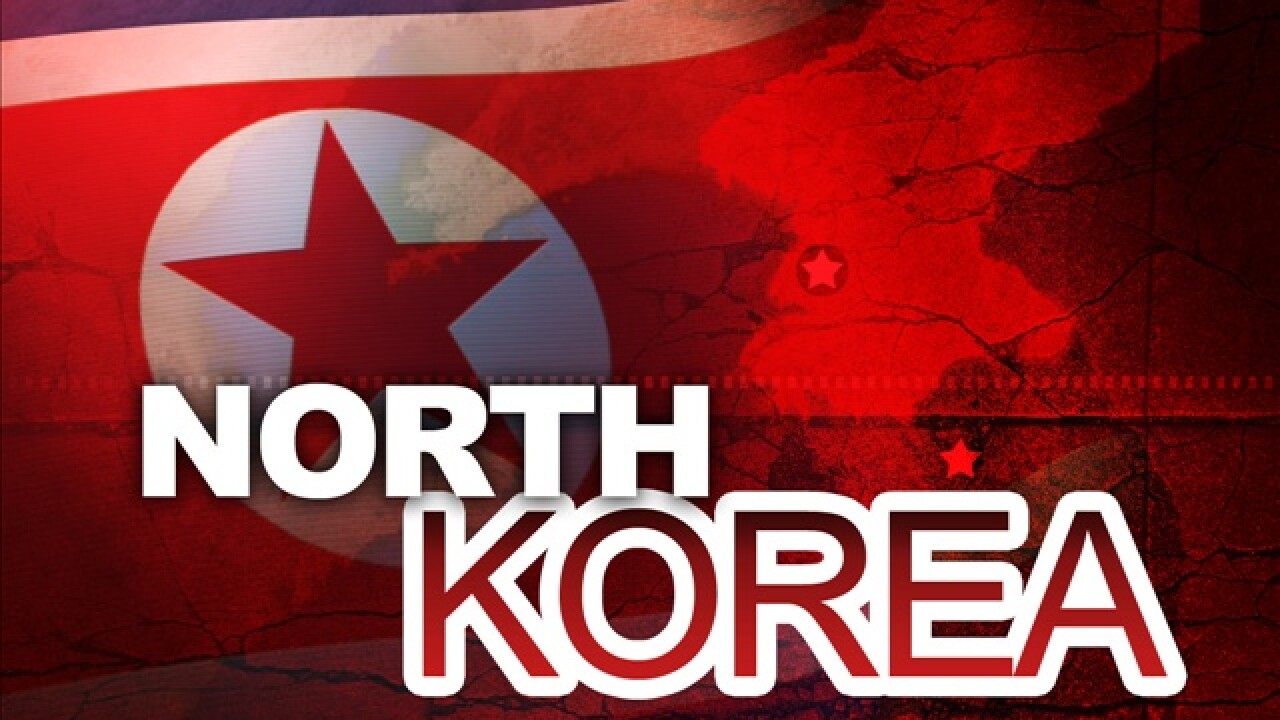 North Korea says it has successfully carried out a hydrogen bomb test in a region of the country where it conducted three previous nuclear tests.

If the claim is verified, a hydrogen bomb test will be a significant advancement for the country’s military ambitions: the device is more powerful than plutonium weapons, which is what North Korea has previously tested

“If there’s no invasion on our sovereignty we will not use nuclear weapon,” the North Korean state news agency said. “This H-bomb test brings us to a higher level of nuclear power.”

The test took place at 10 a.m. local time, the regime said in a televised statement.

The seismic event, which measured the event at a magnitude of 5.1, occurred 19 kilometers (12 miles) east-northeast of Sungjibaegam, the United States Geological Survey said.

South Korean defense ministry said it could not immediately confirm whether the test was what the North claimed it was, but the country’s foreign ministry hastily convened an emergency meeting. Officials in Japan were also holding discussions.

A U.S. Pacific Command spokesman said the United States was aware of the reports.

“We remain vigilant and are fully committed to working closely with our Republic of Korea ally to maintain security on the peninsula,” the spokesman said.

But its conventional weaponry is dated, with limited effectiveness, and it has looked to developing its nuclear capabilities to project power internationally.

In May last year, it said it had the ability to miniaturize nuclear weapons, a development that would allow it to deploy nuclear weapons on missiles. A U.S. National Security Council spokesman responded at the time that the United States did not think the North Koreans had such a capability.

David Albright, a former U.N. weapons inspector, told CNN last year that Pyongyang could already have 10 to 15 atomic weapons, and that it could grow that amount by several weapons per year.

He said he believed Pyongyang had the capability to miniaturize a warhead for shorter missiles, but not yet for intercontinental ballistic missiles capable of reaching the United States.