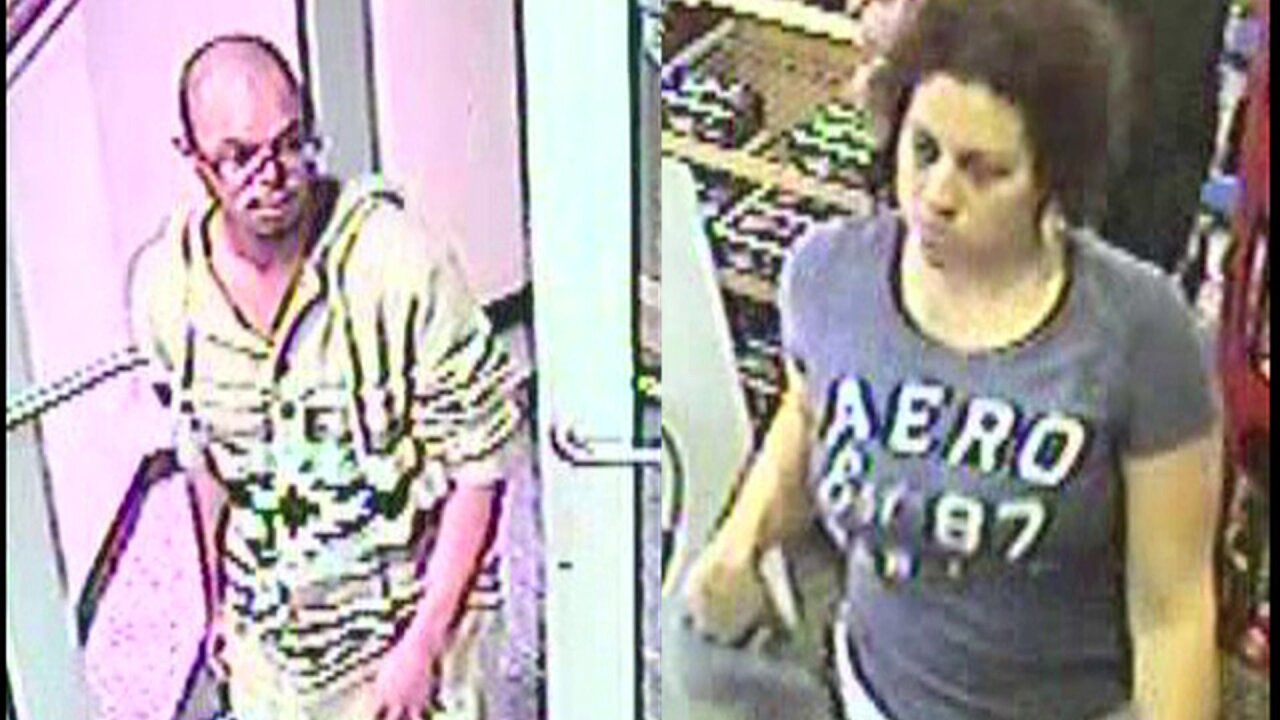 Police are searching for a woman who cashed lottery tickets stolen during a robbery on Wednesday, Dec. 30.

CHESTERFIELD COUNTY, Va. – Police are searching for a woman who cashed lottery tickets stolen during a robbery on Wednesday, Dec. 30.

Police said the suspect, who was armed with a handgun, entered the business and demanded money, cigarettes and lottery tickets. After receiving the items, the suspect fled. No one was injured in the robbery.

Then about 20 minutes later on the same night, police said a blue sedan containing a man and a woman entered the parking lot of the Wawa at 11021 Iron Bridge Road.

Police are asking for the public’s help to identify the woman and the man who was with her. Detectives are still working to determine whether they were involved in the robbery of the Circle K.

Anyone with information should contact the Chesterfield County Police Department at 804-748-1251 or Crime Solvers at 804-748-0660 or http://www.crimesolvers.net.