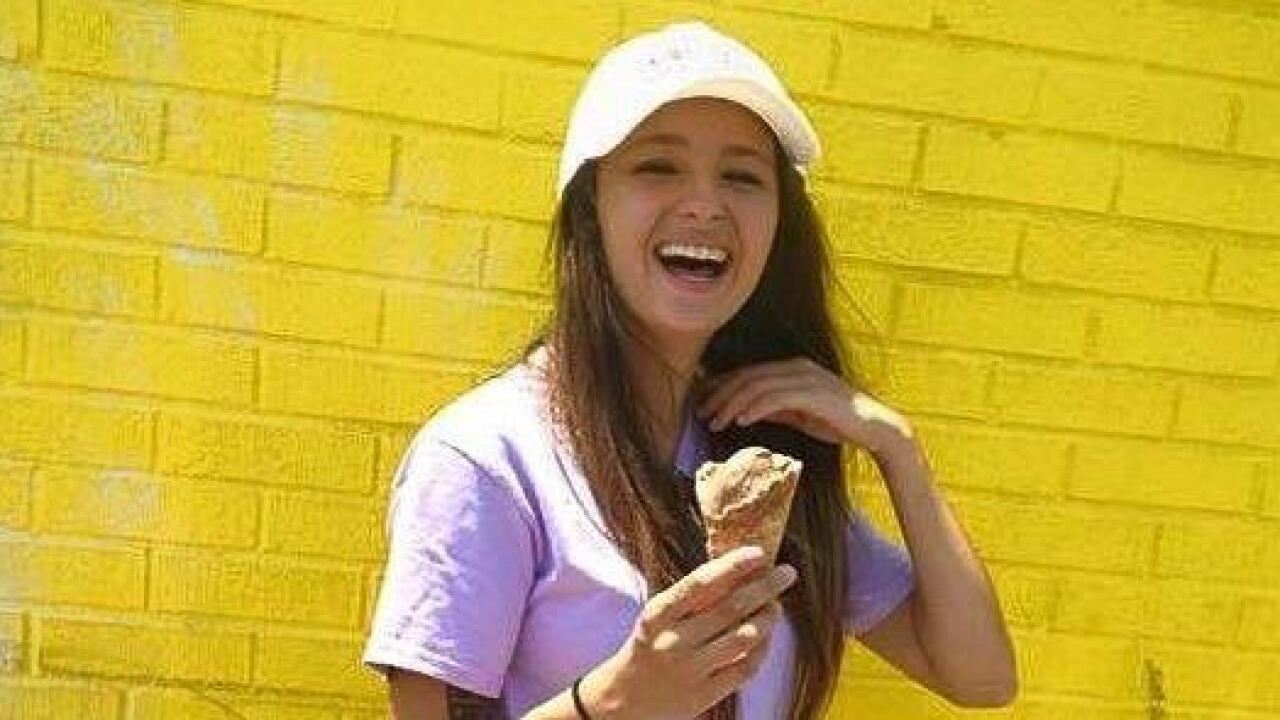 A U.S. Marine was arrested Tuesday at his base in an Arizona city near the Mexican border, some 1,100 miles from where he allegedly shot and killed a 20-year-old college student who’d just rung in the new year.

The U.S. Marine Corps said in a news release that Johnson was arrested in connection with the Denton shooting around 6:30 a.m. (8:30 a.m. ET) Tuesday at the Marine air station in Yuma where he’s based.

Johnson, a corporal, belongs to Marine Aviation Weapons and Tactics Squadron One.

Mutschlechner was driving through the Dallas suburb with three passengers around 2 a.m. (3 a.m. ET) Friday when a gray Honda Pilot with five to six males inside pulled up next to them, Kizer said at a Tuesday afternoon press conference.

“It was an amicable conversation to begin with, but quickly went downhill and some derogatory statements were made toward the female occupants of that vehicle,” the Denton Police spokesman told reporters.

Kizer described those “very derogatory” remarks as being of a “sexual nature,” adding that a male inside Mutschlechner’s vehicle responded by calling them out as offensive.

“Some comments were made back towards him, even a couple of threats were thrown,” the police spokesman said. “About that time, they were driving through the intersection … when several shots were fired.”

Victim ‘a beautiful person inside and out’

One of those shots struck Mutschlechner in the head, according to Denton Police.

She quickly lost control of her car, which first hit another vehicle leaving a nearby parking lot before veering into an electrical pole.

Mutschlechner, a University of North Texas student and member of the Zeta Tau Alpha sorority, died after being transported to an area hospital. She was a designated driver that night and had not been drinking, witnesses said.

“Sara was a beautiful person inside and out, and this world is less bright without her,” her sorority said on Facebook. “She will be so terribly missed in our chapter, on UNT campus, and in this world.”

Authorities managed to track down Johnson after talking to survivors in Mutschlechner’s vehicle, culling through social media and talking to people at the New Year’s Eve party that she and three others in her vehicle had just left

Kizer said that at least two of the occupants in Johnson’s SUV attended the same party, though he did not know any interaction between the two groups then. Nor was it known if Mutschlechner was targeted, or if she even knew Johnson or anyone else inside the other vehicle.

While he didn’t outright call Johnson the shooter, Kizer did say that authorities obtained a murder warrant against him.

And, according to the police spokesman, the suspect “was seen with a handgun in the vehicle right before the shots were fired.”

Johnson is being held in Arizona, meaning he’ll have to be extradited to Texas before he can go before a judge there — a process that Kizer said could take “several days or several weeks.”

Police have talked to others allegedly in the same SUV as Johnson, according to Kizer, who described them as “persons of interest” but not outright suspects.