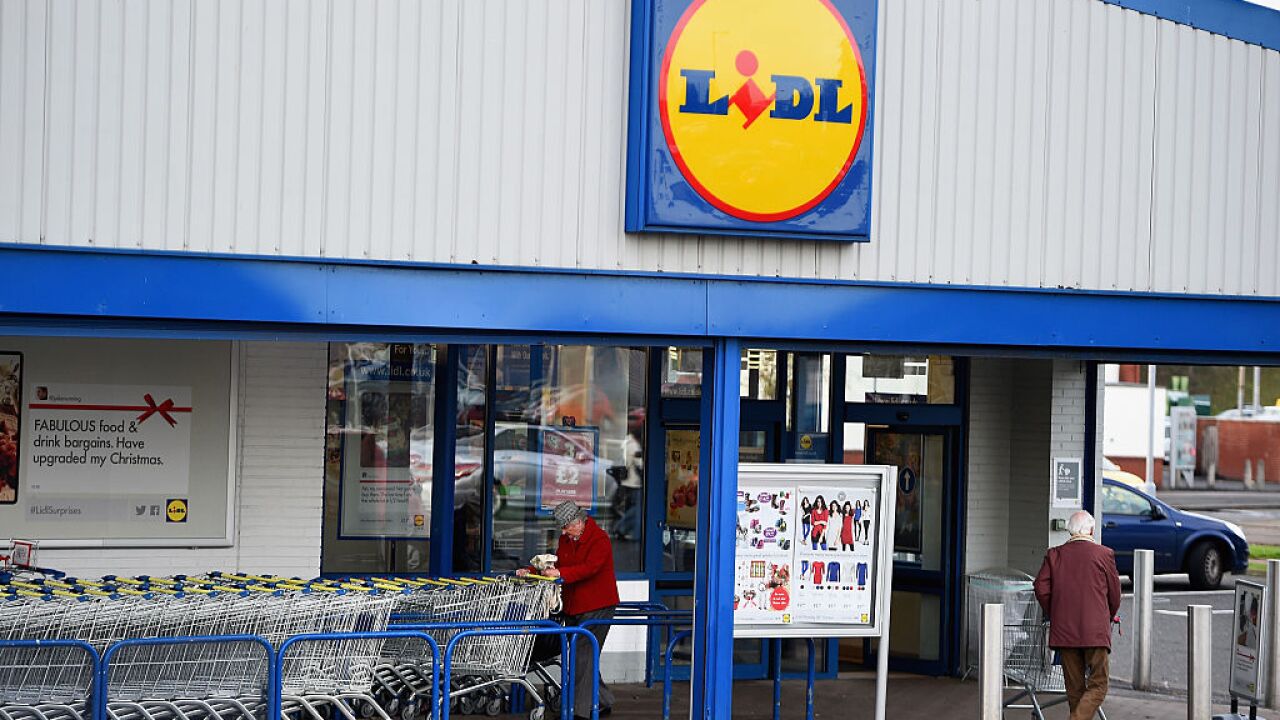 A general view of a Lidl supermarket on October 29, 2014 in Glasgow,Scotland. Discount stores continue to increase their popularity, as Britains biggest supermarkets are challenged by the discounters taking customers. (Photo by Jeff J Mitchell/Getty Images)

CHESTERFIELD, Va. – Another grocery chain plans to develop its brand in the Richmond-area.

The German-based Lidl will open on the 4.85-acre site near Chesterfield Towne Center, confirmed a representative with Cushman & Wakefield and Thalhimer Realty. The grocer paid $3.23 million for the site at 1301 Mall Drive.

Lidl established its U.S. headquarters in Arlington this year. They have plans to open in another store in Chesterfield and several in Henrico County.

This has the chain following in the footsteps of its biggest German competitor, Aldi, who has plans so far to open seven stores total in the area.

Lidl and Aldi follow similar models. Both market themselves as discount grocers and keep costs down with simplified stores and brand offerings and fees for grocery bags.

The new Lidl stores will vastly outsize the Aldi stores.

Lidl is owned by the Germany-based Schwarz Group and has 10,000 stores in 26 countries.