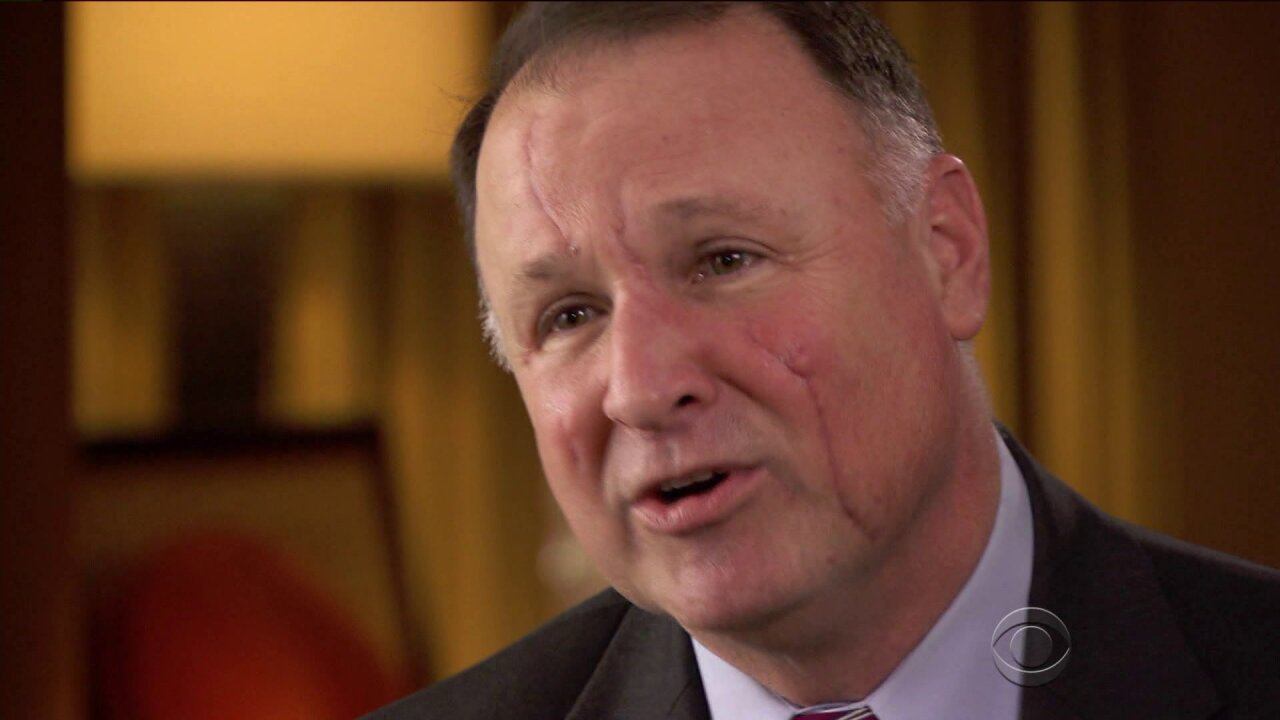 BATH COUNTY, Va. — More than two years after his son stabbed him multiple times with a knife and then committed suicide, State Senator Creigh Deeds (D – 25th District) has sued Virginia and the Rockbridge Community Service mental health facility that he said failed to treat his 24-year-old son.

“Virginia’s mental health care system failed my son, Gus,” Deeds said in a statement. “I am committed that my son’s needless death shall not be in vain, and that no other Virginia family suffer this tragedy.”

In a 24-page wrongful death, negligence and medical malpractice complaint, Deeds and his lawyers argued the Lexington-area mental health facility that evaluated Gus Deeds failed to follow protocol and let him go too soon because workers could not find him a bed anywhere in the region.

Gus Deeds attacked his father the very next morning.

“Local mental health providers had the responsibility to hospitalize Gus. Instead, they released him, even after they were made acutely aware that because of his illness, Gus was a danger to others and to himself,” Senator Deeds’ attorneys wrote in a statement. “As a result of the defendants actions, Gus Deeds, at age 24, died a needless death. This action will reveal how Virginia’s system of mental health emergency care failed Gus Deeds.”

The complaint demanded a jury be seated to hear the matter. Deeds is suing the state for $6 million, the Roanoke Times reported.