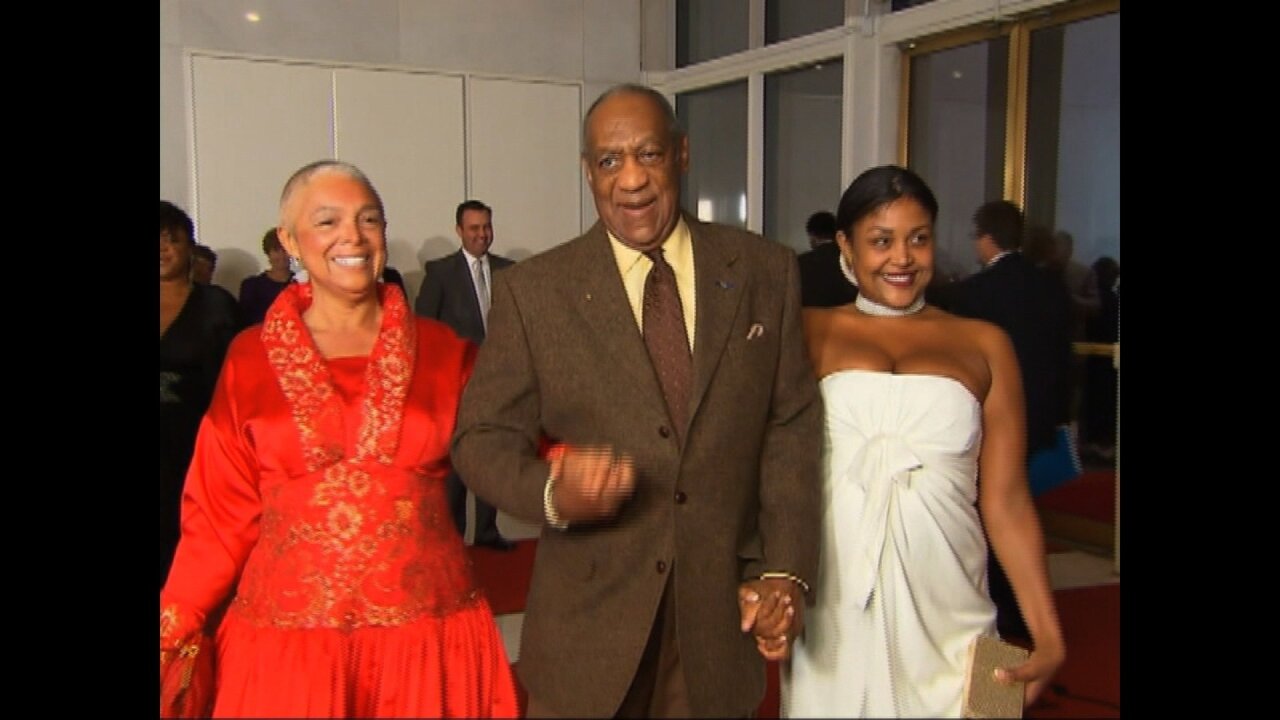 Camille Cosby will not be deposed Wednesday in a case of defamation by seven accusers against Bill Cosby, her husband, a Massachusetts judge ruled Tuesday.

The judge granted her motion so that Camille Cosby can appeal the December 31 order requiring her to be deposed by attorneys of the seven accusers. The judge agreed with her motion citing “irreparable injury” to Camille Cosby if the deposition went forward at this time.

Her attorneys filed an emergency motion Monday in federal court to stay or delay her deposition in a case of sexual misconduct involving Bill Cosby.

Her deposition had been set for Wednesday in Springfield, Massachusetts.

Last week, a federal magistrate in Massachusetts denied a motion by Camille Cosby to quash the deposition order.

The emergency motion asked the court to consider her appeal of the magistrate’s ruling.

The case in question, a civil lawsuit, involves seven women who accuse Bill Cosby of sexual misconduct, and who are suing him for defamation. The case was filed in December 2014.

They are among 50 women who accuse the star of drugging them and raping or fondling them. The comedian has steadfastly denied wrongdoing and countersued the women in December for defamation.

In a memorandum supporting the emergency motion, Camille Cosby’s attorneys argued, “This Court should stay Mrs. Cosby’s deposition while she fully briefs her appeal of the Magistrate’s Order.”

According to docket records, Camille Cosby’s appeal to the judge’s ruling against quashing the deposition has not yet been filed.

Her attorneys said they alerted the plaintiffs’ counsel they were going to appeal, but that a lawyer for the women who are suing said they would oppose any appeal or stay order.

Camille Cosby was directed in a December 9 subpoena to testify at a deposition on January 6, something her lawyers challenged on the grounds that information from the couple’s private conversations was privileged.

In a ruling Thursday, U.S. Magistrate Judge David H. Hennessy wrote that he found “no merit” in Camille Cosby’s claim that “Massachusetts’ marital disqualification law renders her incompetent to testify in this matter … and accordingly deny her motion in its entirety.”

Camille Cosby married the comedian and star of “The Cosby Show” in 1964 when she was 19.

Last year, she released a statement supporting her husband, describing him as a victim of unvetted accusations.

“The man I met, and fell in love with, and whom I continue to love, is the man you all knew through his work,” she said.

“He is a kind man … and a wonderful husband, father and friend.”

Bill Cosby is facing felony charges of sexual assault in Pennsylvania. No start date has been set for a trial, but if eventually convicted, he could face a maximum of 10 years in prison.