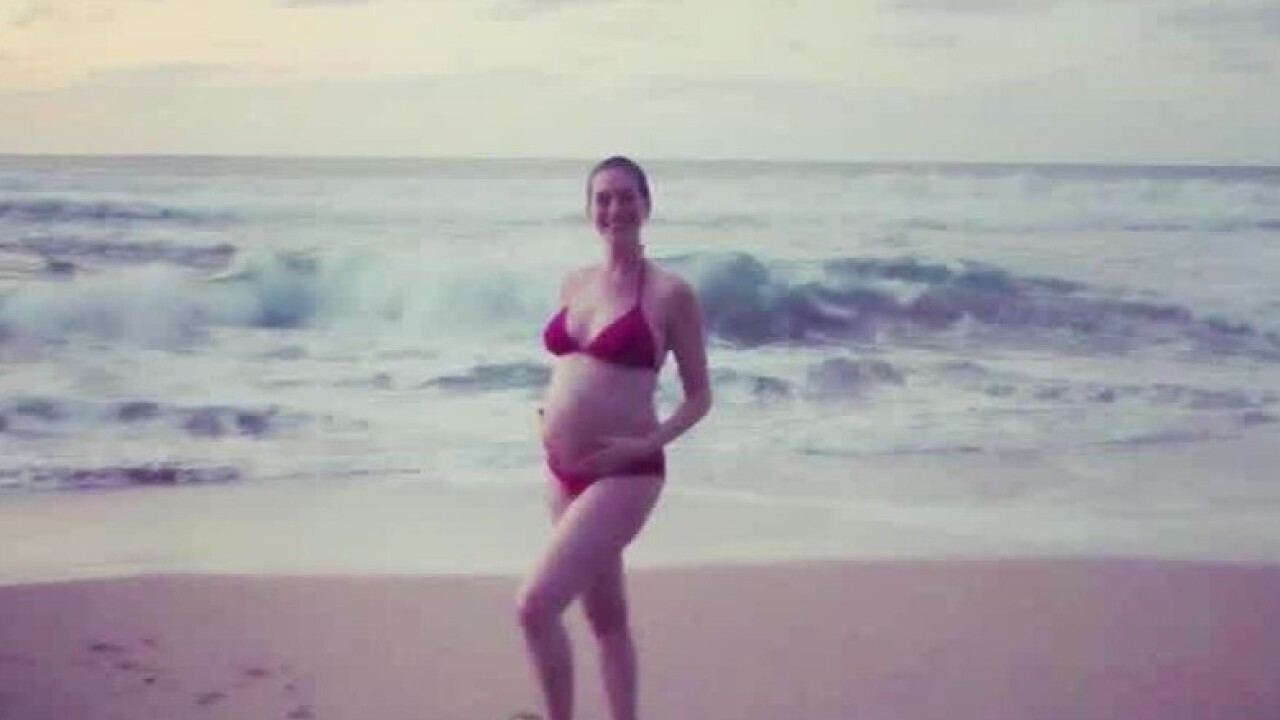 LOS ANGELES — The award for an actress in a dual role goes to Anne Hathaway. Not only did the Oscar winner confirm her rumored pregnancy in a timely Instagram post, but she also one upped the paparazzi by beating them to the punch.

“So, posting a bikini pic is a little out of character for me, but just now while I was at the beach I noticed I was being photographed,” Hathaway said on her Instagram account. “I figure if this kind of photo is going to be out in the world it should at least be an image that makes me happy (and be one that was taken with my consent. And with a filter :)”

The picture of Hathaway, sporting a baby bump, a big smile and a red bikini, has racked up more than 270,000 likes and thousands of comments.

“You are adorable! Welcome to the mommy club!” said Emily Evans.

“You are amazing! You go girl,” posted tertia77.

Hathaway, 33, has spoken enthusiastically about parenthood. She told E! News in 2014 that she was “looking forward” to having kids.

The gossip mill began to speculate about a pregnancy after Hathaway supposedly showed signs of a baby bump in September. Her latest film, “The Intern,” was released the same month.