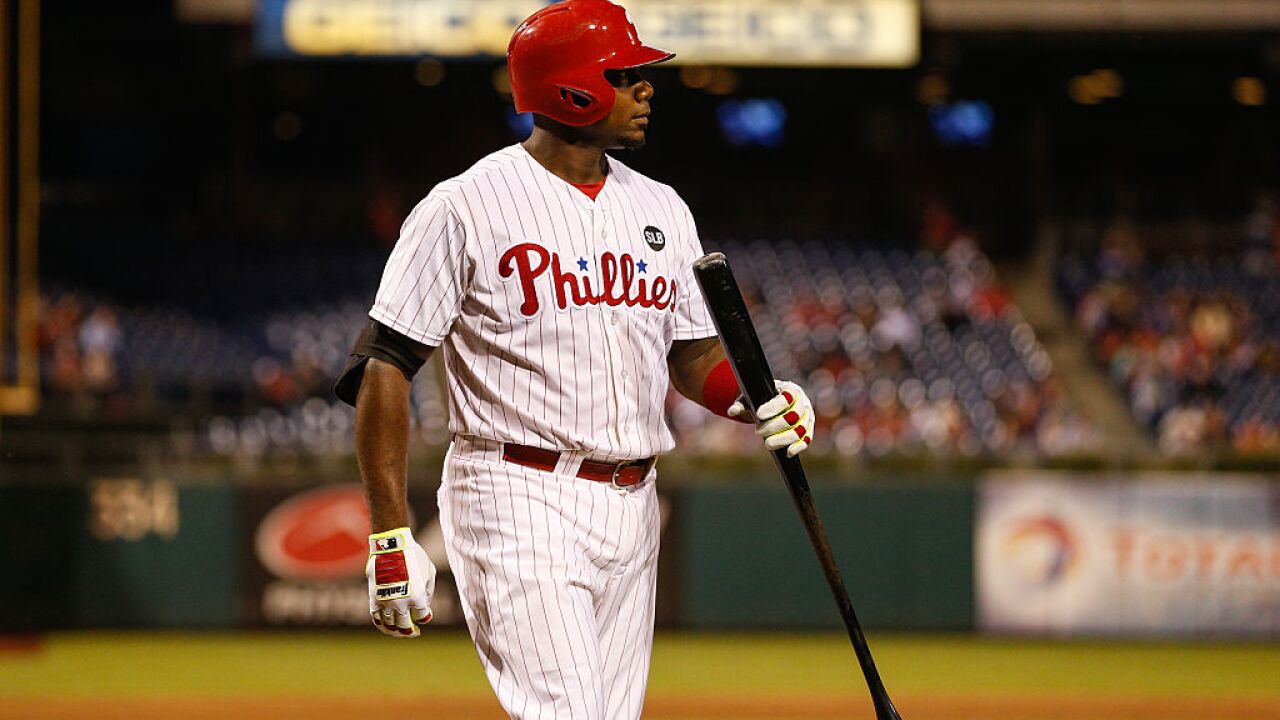 NEW YORK — Two Major League Baseball stars have sued Al Jazeera for mentioning them in a report on the use of illegal performance enhancing drugs by professional athletes.

The suit by Zimmerman, who plays for the Washington Nationals, claims he was “smeared…with false and unsubstantiated allegations of performance enhancing drug use.” Several ballplayers were named in the Al Jazeera documentary called “The Dark Side,” including Howard, Zimmerman and football great Peyton Manning.

Manning had indicated last week that he was considering suing Al Jazeera, but as of Tuesday night, still hadn’t acted. “No changes. Peyton will decide after the season is over,” spokesman Ari Fleisher said Tuesday night in an email.

Al Jazeera reporter Deborah Davies said Monday that the report didn’t say Manning used the banned drug HGH, only that it was repeatedly sent to the quarterback’s wife.

Howard, who plays for the Philadelphia Phillies, tweeted out a statement saying he authorized the lawsuit.

“Their irresponsible reporting forced me to take this action to protect my name and to fight back against the spreading of these lies,” Howard said.

Al Jazeera told CNNMoney the news site would have no immediate comment.