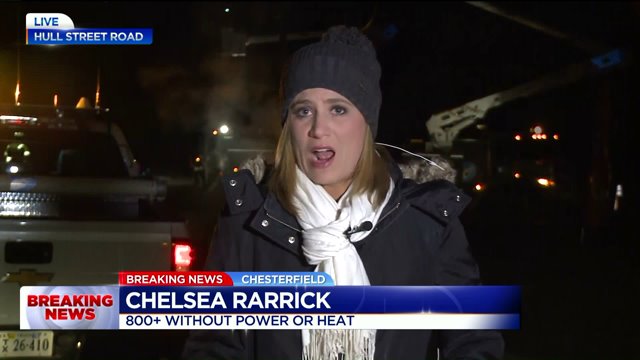 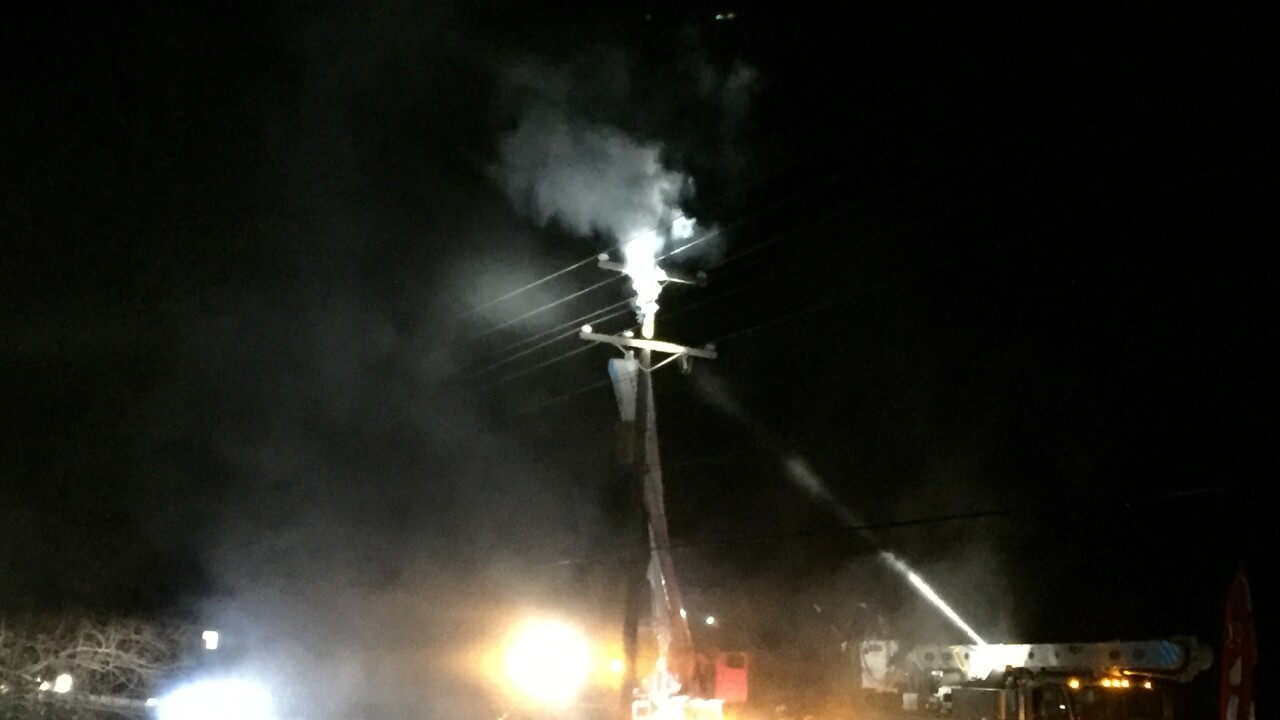 CHESTERFIELD COUNTY, Va. -- Due to an equipment fire in the area, 810 Chesterfield residents were without power for most of Tuesday night. At one point over 1,200 residents were in the dark.

Crews worked until after midnight to get power back. Previously they said they hoped to have it restored between 9:00 and 11 p.m. Workers turned off power in surrounding neighborhoods to work safer, but that power has been restored also.