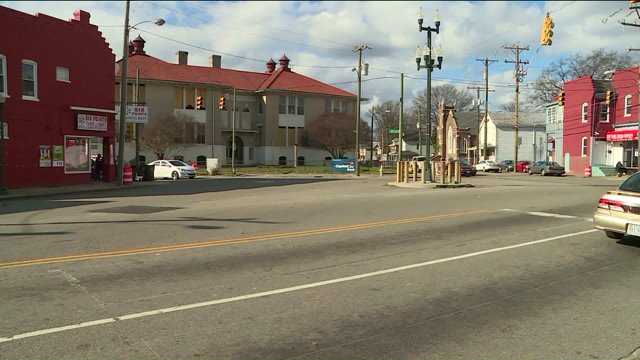 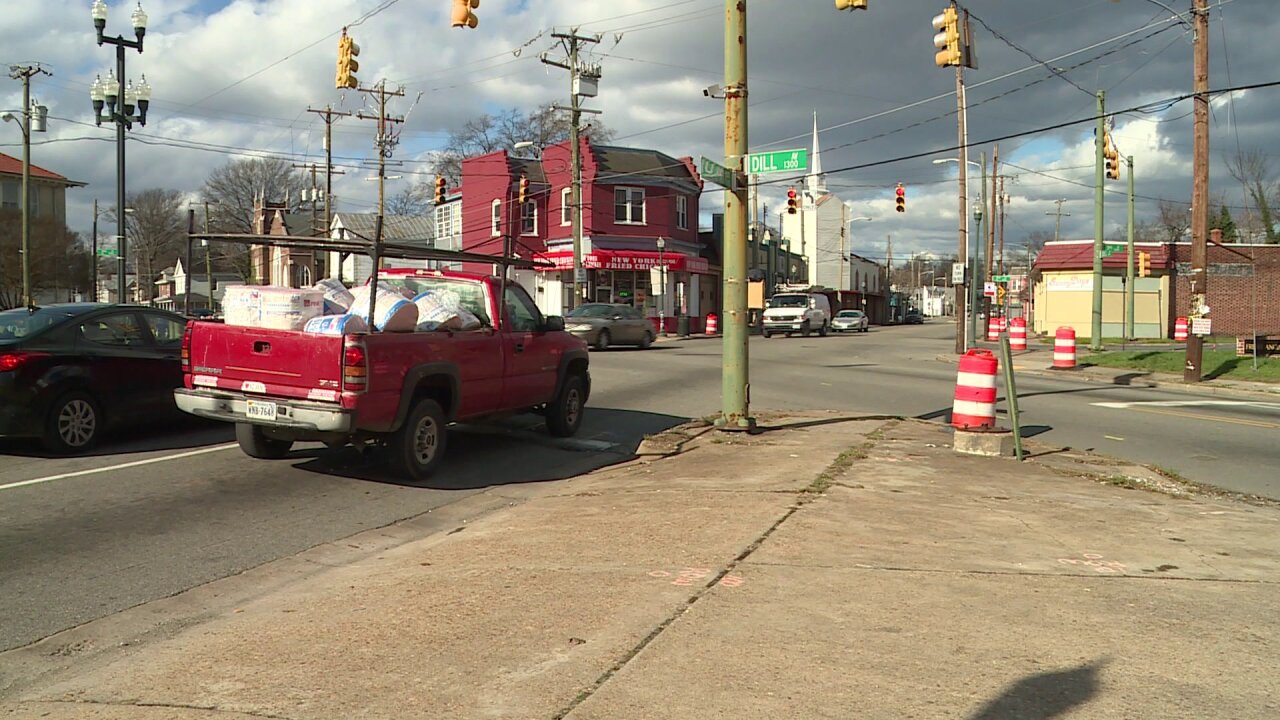 RICHMOND, Va. -- For the next few months drivers will need to slow down around the city's Six Points as crews work on the construction for a new roundabout.

The city expects the $1.2 Million project, funded by state and federal dollars, to take between four and six months to finish, depending on weather.

The roundabout will make the intersection much safer for pedestrians and drivers, the department said. In the past three years, five accidents have been reported at the Six Points intersection, according to the department.

Experts said roundabouts can reduce fatal accidents by as much as 90 percent and have been proven to reduce the number of vehicle and pedestrian accidents.