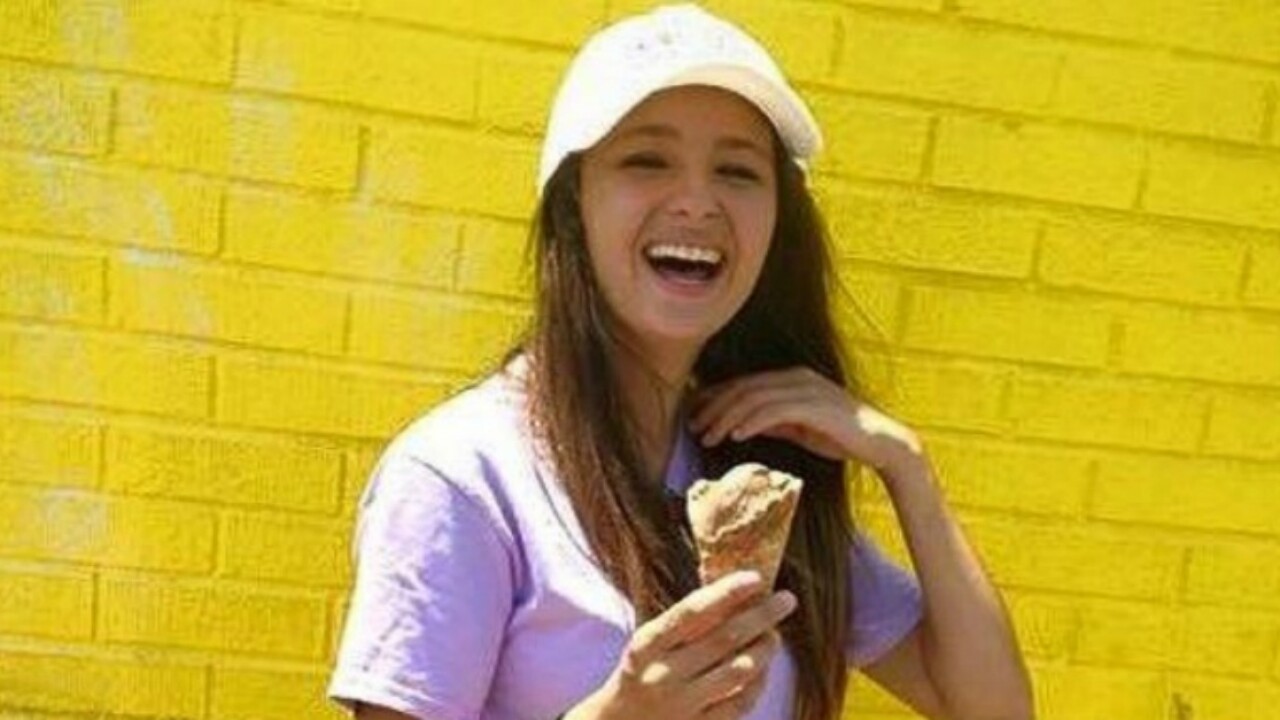 Mutschlechner was driving with three passengers in the very early hours of Friday. A dark-colored Toyota or Lexus SUV pulled up next to her sedan and “words were exchanged” among the occupants of the two vehicles, according to a statement from the Denton Police Department.

As both cars were crossing an intersection, someone in the SUV opened fire, striking Mutschlechner in the head, police said. Her car crashed into an electrical pole; the SUV fled.

Mutschlechner was transported to an area hospital, where she later died. She was a student at the University of North Texas and a member of the Zeta Tau Alpha sorority.

“Sara was a beautiful person inside and out and this world is less bright without her. She was always kind and full of an energy that was infectious to those around her. She will be so terribly missed in our chapter, on UNT campus, and in this world,” her sorority said on Facebook.

Police are looking for the occupants of the SUV. At least two of the suspects were at a New Year’s Eve party that Mutschlechner also attended, according to Officer Shane Kizer.

Witnesses said Mutschlechner was the designated driver that night and had not been drinking.

An investigation is ongoing.