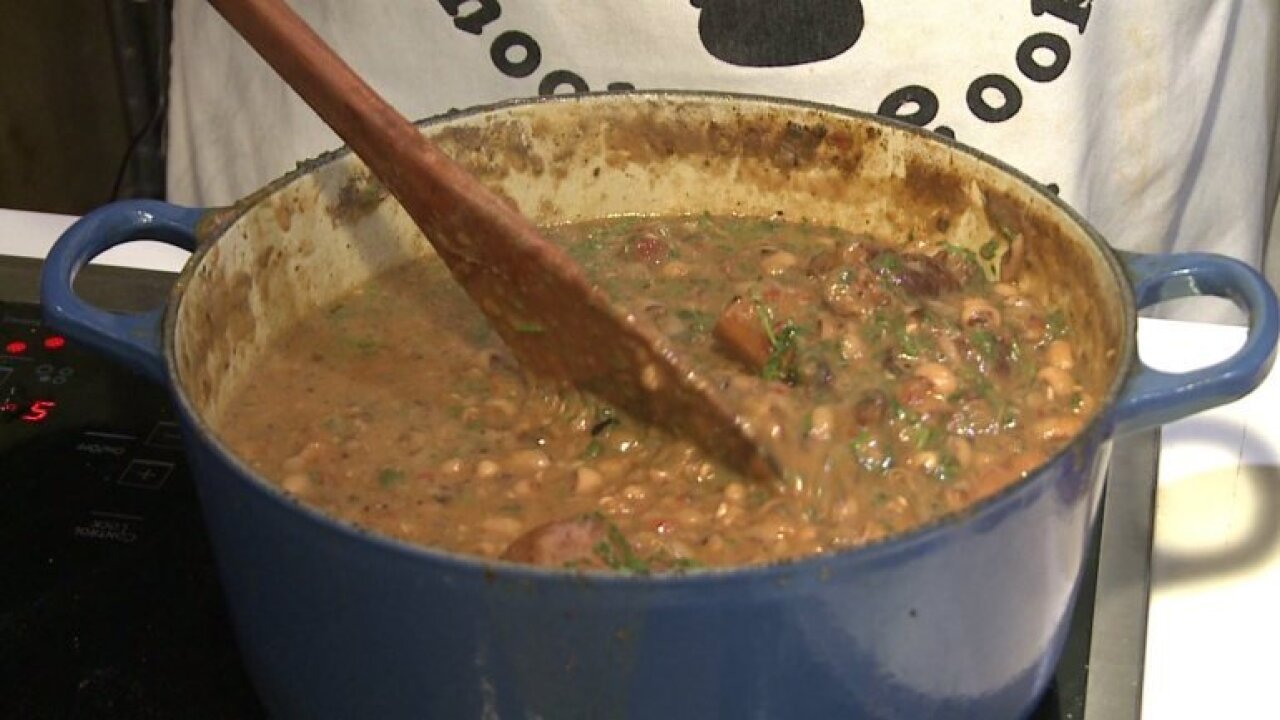 WGNO reports Anne Leonard, a chef at the New Orleans School of Cooking was recently featured on the Food Network show, "Clash of the Grandmas" and she ended up winning first place.

Her prize was $10,000. Leonard is a grandmother to five kids. One of them, Shelby, passed away, so she decided to donate $5,000 to a mission in Haiti named in her granddaughter's honor, called "Shelby's Mission."

"I think Shelby was up there right next to God when I was on the show telling God to let me win, so I won," she said.

Anne is a Chef champion, and her winning recipes are proof. For New Year's, she likes to make the traditional dishes of black-eyed peas and collard greens.