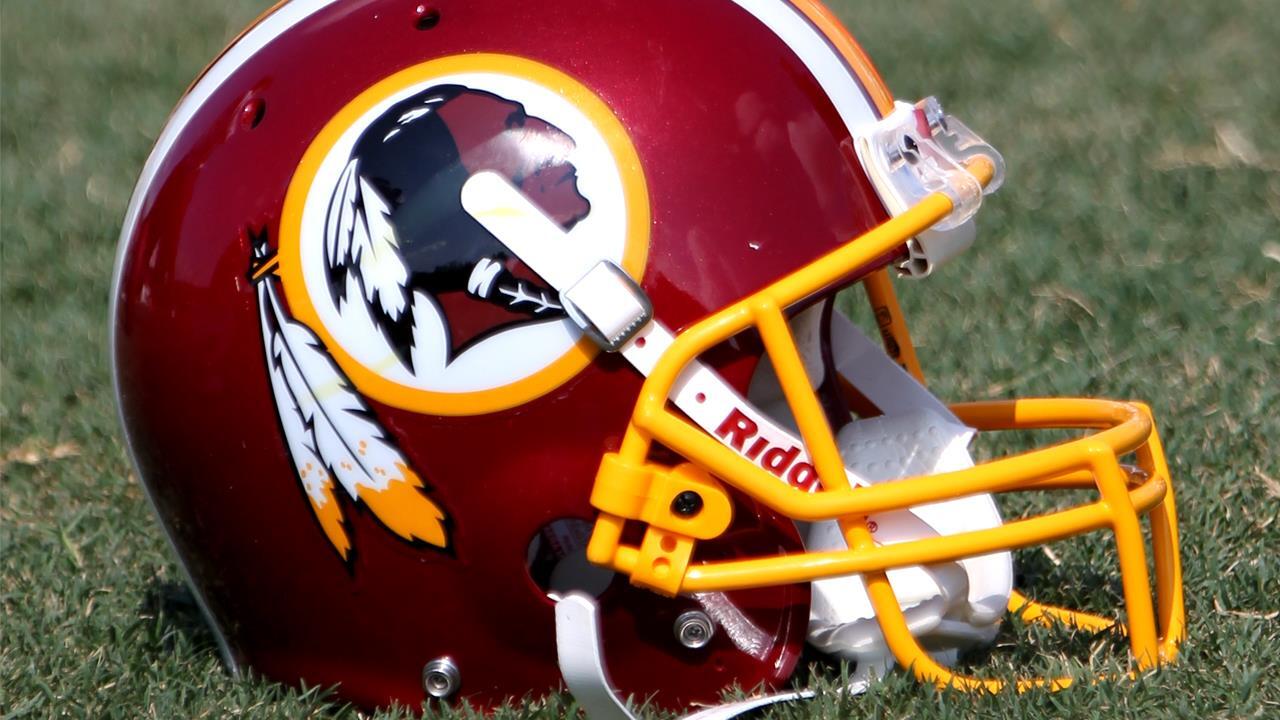 NEW YORK — The Washington Redskins may be able to trademark their controversial name after all.

A federal appeals court ruled Tuesday that the government was wrong to reject trademarks of names that are deemed offensive.

The U.S. Patent and Trademark Office had ruled in June 2014 that because the Redskins name is offensive to Native Americans, the team could not trademark its name. It cited federal law that prohibited “registering scandalous, immoral, or disparaging” trademarks.

The team and the NFL have been fighting to keep the trademark in place ever since. The Redskins never actually lost their trademark — those protections were kept in place during the appeals process.

The Court of Appeals ruling Tuesday did not directly involve the Redskins. It ruled that an Asian American rock band called The Slants had the right to trademark protections even if some people were offended by the name.

“The government enacted this law – and defends it today – because it disapproves of the messages conveyed by disparaging marks,” wrote the court in its decision. “It is a bedrock principle underlying the First Amendment that the government may not penalize private speech merely because it disapproves of the message it conveys.”

The NFL filed a statement to the court supporting The Slants.

“This freewheeling ability to deprive trademark owners of significant benefits because of what they say through their marks strikes at the very heart of the First Amendment values this country holds dear,” the league argued.

Redskins team owner Daniel Snyder has insisted the name is not offensive to Native Americans, but many Native American groups dispute that and have fought the trademark in court. Some politicians, including President Obama, have urged the team to change its name.

Native Americans who are fighting the Redskins over the team’s trademark filed motions in the case asking the court to uphold the prohibition of issuing government protections for trademarks that are considered offensive. It argued that the trademark owners could continue to use the name even without the government issuing legal protections.

“The refusal to register a trademark does not impair the applicant’s free speech rights under the First Amendment,” they argued.

Losing protection would have allowed anyone to sell goods with the Redskins name or logo without paying the league as they now must do.