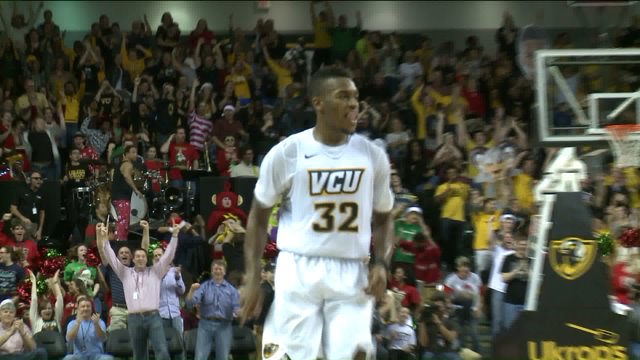 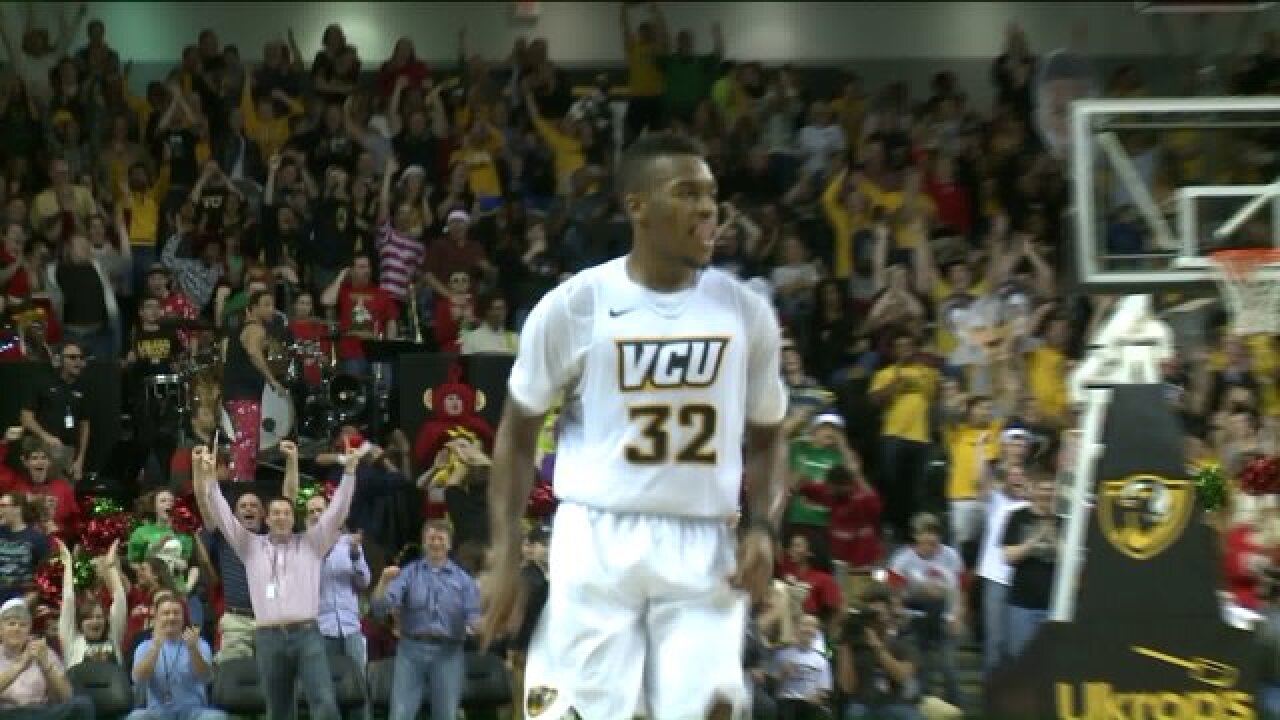 Both VCU and Richmond had big home wins on Tuesday.  The Rams forced 31 turnovers while Melvin Johnson scored a game high 22 points along with five 3-pointers in a 90-61 win over Buffalo to snap their three game losing streak.

Johnson moved into fourth all-time in career three-pointers made with 216 and VCU as a team hit their first seven 3-pointers of the second half as they scored 50 points after the break.

Earlier in the day, the Richmond Spiders won their fourth in a row with a 74-44 win over Presbyterian.  Terry Allen led three Spiders in double figures with 19 points along with 10 rebounds.  It was his fourth double-double of the year and the 11th of the career.

The Spiders shot 53% from the field for the game and held the Blue Hose to 36% .