Ted Cruz to Washington Post: ‘Don’t mess with my kids’ 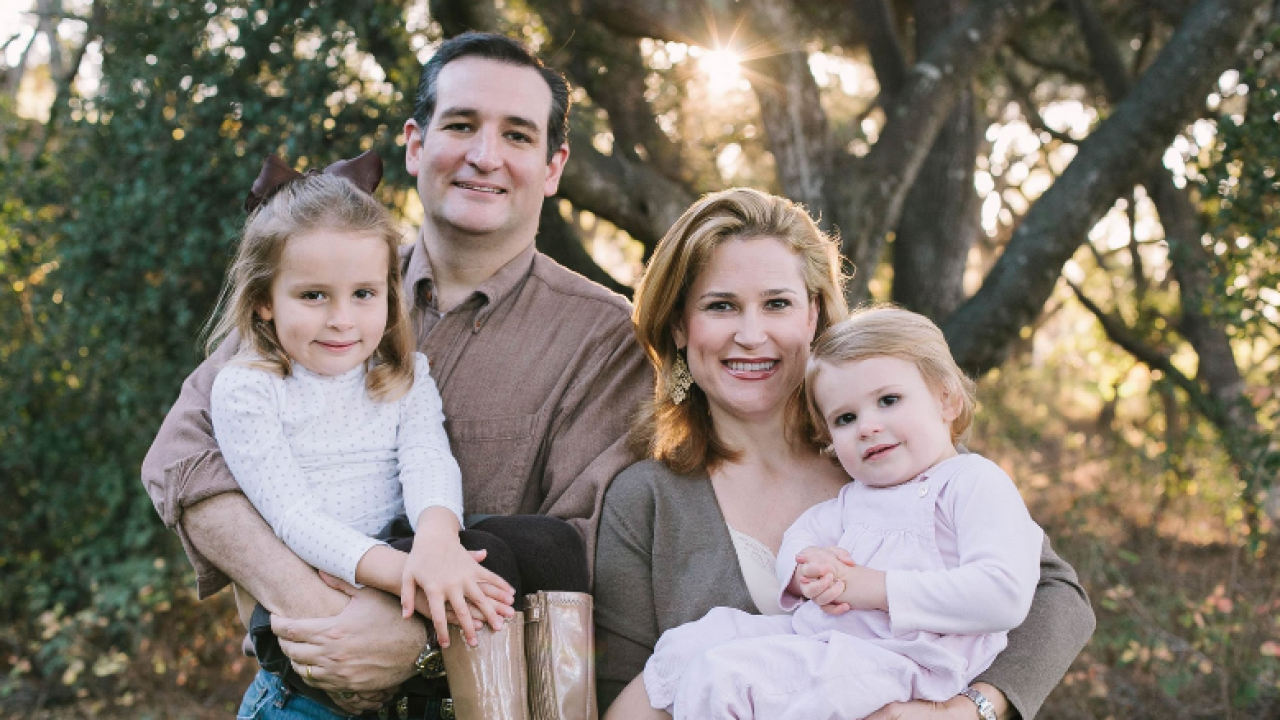 WASHINGTON — Ted Cruz said Wednesday The Washington Post editorial cartoonist who depicted his daughters is due for a lesson most others learned in kindergarten: “Don’t hit little girls.”

“I have to admit yesterday when I saw that cartoon — not much ticks me off — but making fun of my girls, that’ll do it,” Cruz told reporters after a campaign swing in Oklahoma. “All of us learned in kindergarten — don’t hit little girls. It’s not complicated. Don’t make fun of a 5-year-old girl and a 7-year-old girl.”

The Post published — then quickly pulled down — a cartoon from editorial cartoonist Ann Telnaes showing his two daughters as monkeys on leashes and him dressed in a Santa suit, playing an organ grinder. Editorial page editor Fred Hiatt quickly apologized for the cartoon, but Telnaes defended her decision on Twitter, saying that Cruz made his daughters fair game when he included them in a recent campaign video.

The cartoon was widely panned by both Democrats and Republicans Tuesday.