St. Christopher’s and Highland Springs are champs in the TDIT 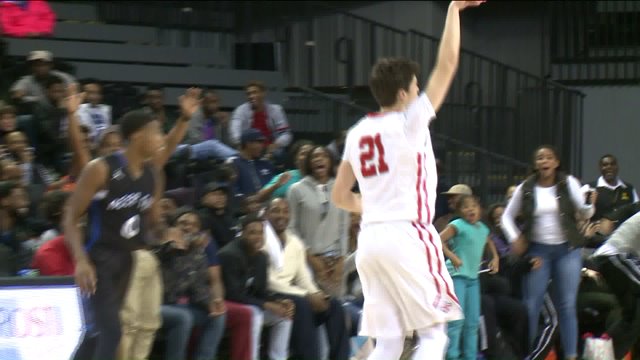 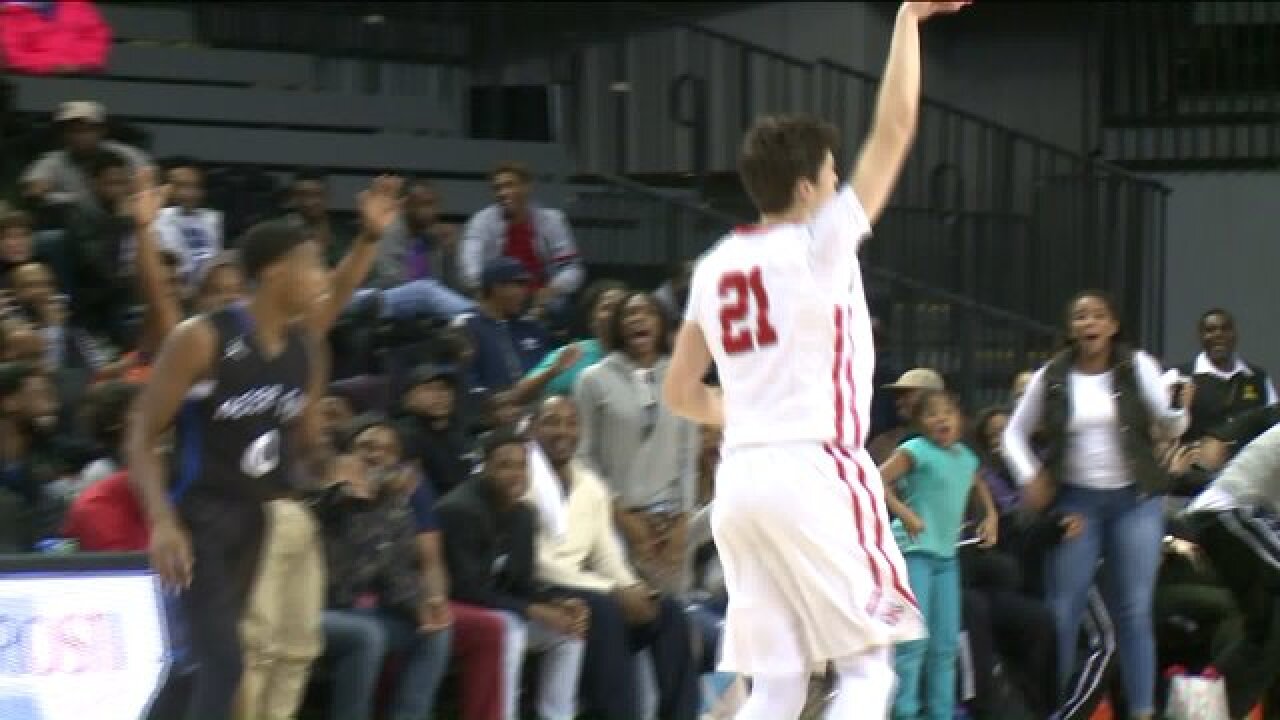 Champions here crowned at the Siegel Center in the finals of the Times Dispatch Invitational Tournament.  On the boys' side, St. Christopher's won their first TDIT tournament after a 57-49 win over Deep Run.  Nick Sherod led the Saints with 20 points.  Jorge Pacheco had 17 for the Wildcats.

On the girls side, Highland Springs won back to back title after they beat Monacan 73-50.  Cam Gatling had 22 for the Lady Springers, who defeated a State Champ for the second straight night.  The Lady Chiefs were led in scoring by Megan Walker, who had 15 and went over the 1,000 point mark in her career.