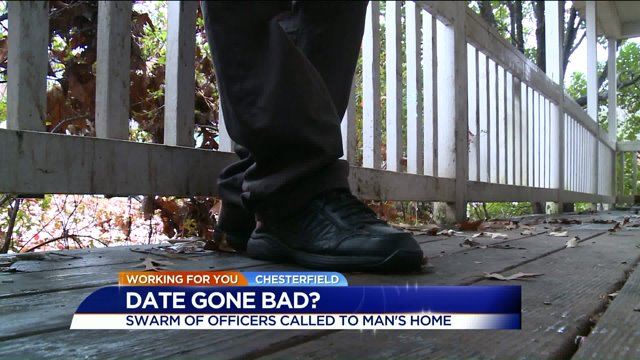 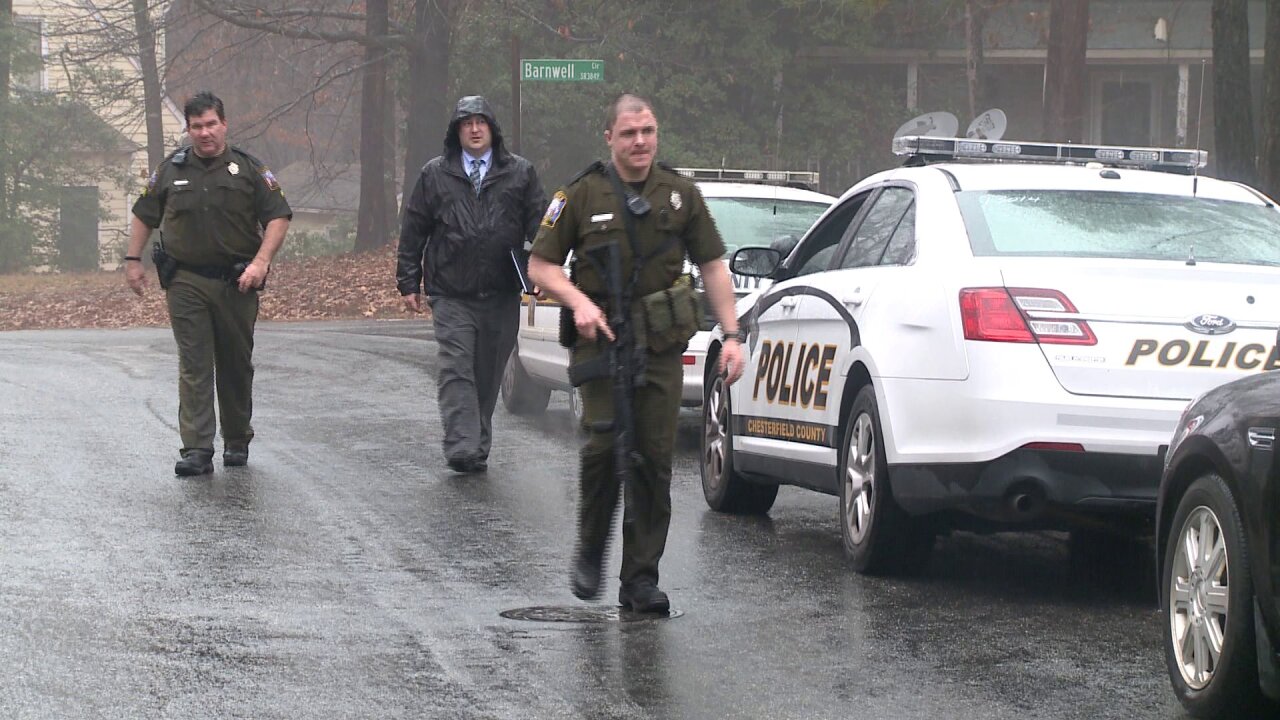 CHESTERFIELD COUNTY, Va. -- A Chesterfield County man said what started as a date with a woman he met on social media, turned into police surrounding his home and pointing guns at him. The man, who did not want to be identified, said he met a 20-year-old woman on a social media site and invited her to his house Tuesday night. But she wasn’t alone.

"She told me she had a baby, but she didn't tell me she was bringing the baby necessarily," the man said.

Chesterfield police said a friend of the woman inside the house called them concerned about her and her baby’s safety.

"I get outside, four or five officers with guns pointed straight at me," the man said.

Police talked to the man and the woman separately.

"I knew in my head I didn't do nothing wrong," he said.

He said he knew it was some type of misunderstanding, but he still had to convince the police.

"They were asking everything, did she ask to leave?  Did she do any of this, any of that?  I'm like no, she didn't ask to do nothing. She wanted to stay longer," the man said.

"A lot of policemen everywhere, I know at least 10, 15 or more, my whole street was, everywhere you looked was Policemen," concerned neighbor Lisa Moore said.

The man said after this incident he will use social media much differently from now on.

"Of course that's life changing thing right there. I could have been locked up for abduction," he said.

The man also had some advice for those who date on social media.

“Maybe you shouldn't bring girls right back to your house that quick."