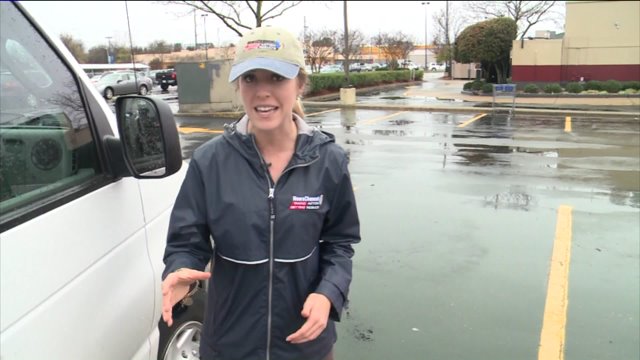 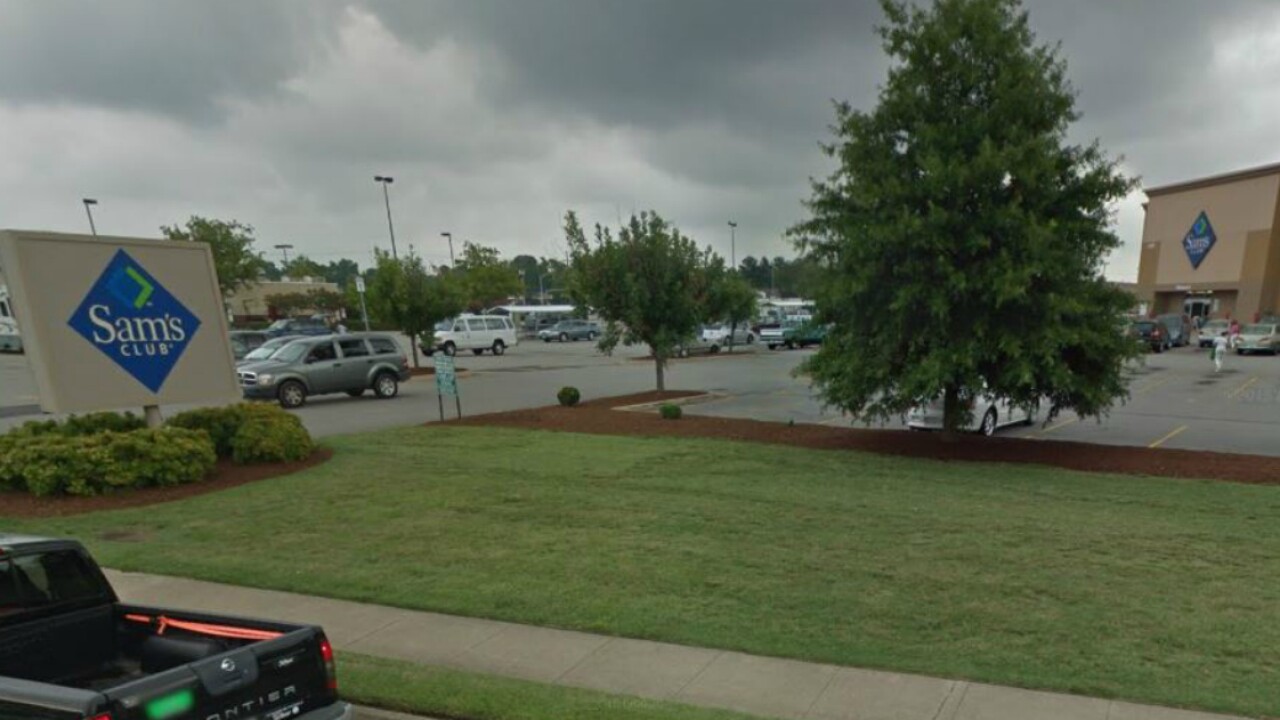 "She was attempting to get into her car when a white male asked her for directions to Holland Road," a Virginia Police spokesman said. "As she was telling him the information, suspect number two approached, displayed a knife and told her to get in the car. The suspects held her at knife point and drove her to various ATMs to obtain money."

Several hours after the abduction, police said the men drove the woman back to an HH Gregg near where she was abducted. The men got out of the car and ran off, police said.

Detectives said they believed the men were scoping out victims in the Sam’s Club and Pier One/HH Gregg parking lots prior to the crime.

Police described the suspect #2 as a short white male, who appeared to be of Hispanic descent, he is approximately 5' 9" tall with a thin build. He was wearing dark clothing and spoke with a slight accent. Anyone with information was asked to call Virginia Beach Crime Solvers at 1-888-LOCK-U-UP (1-888-562-5887).