Representative Robert Hurt announces he will retire at end of term 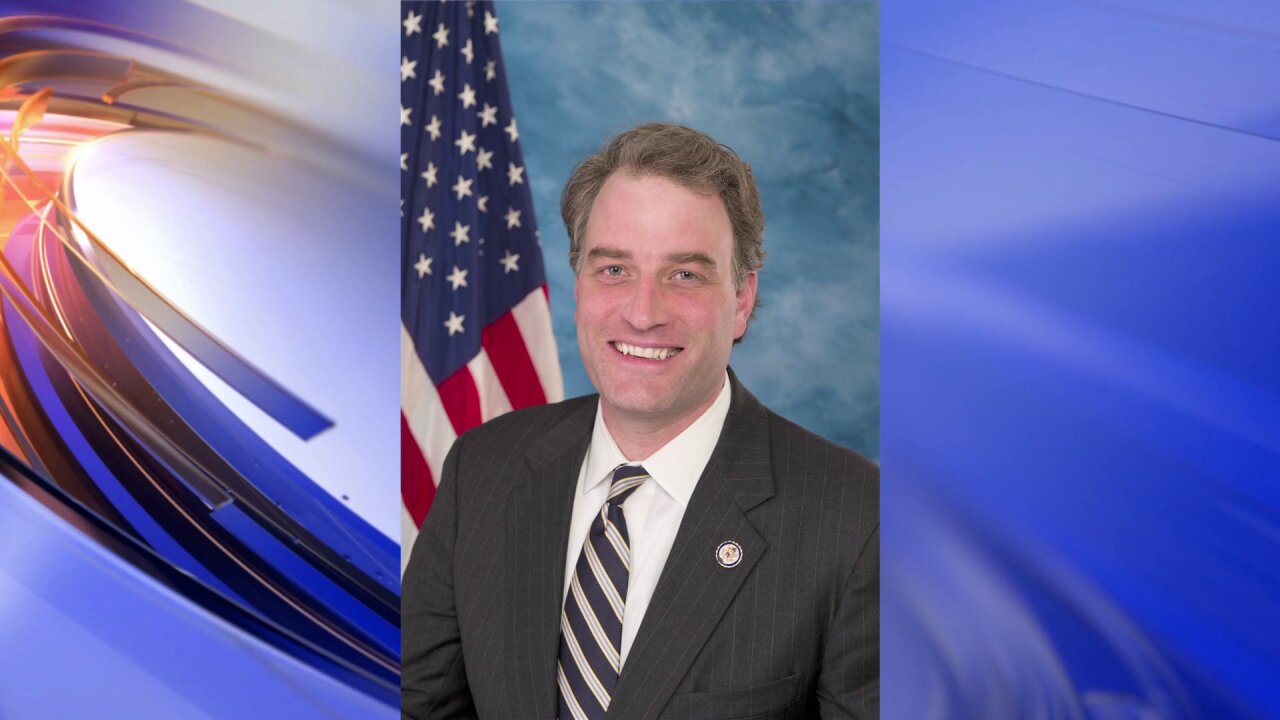 RICHMOND, Va. — Representative Robert Hurt announced he will retire at the end of his term.

The Republican and former member of the Virginia legislature represents Central Virginia’s fifth district. Hurt said he will not seek re-election when his term ends next year.

He was first elected to congress in 2010 and currently serves on the financial services committee.

Prior to that, Hurt served in Virginia’s House of Delegates and state senate and was a member of the Chatham Town Council.

Hurt released a statement earlier that read in part:

“Please accept my enduring gratitude for the opportunity to serve you, and I thank you for your gracious hospitality as I have traveled all across the 23 counties and cities of the Fifth District over these years.”

“As we approach the New Year, I look forward to continuing to serve the people of the Fifth District in Washington with the same level of representation that they have come to expect from our office.”