Police ID man killed in single vehicle crash on I-95 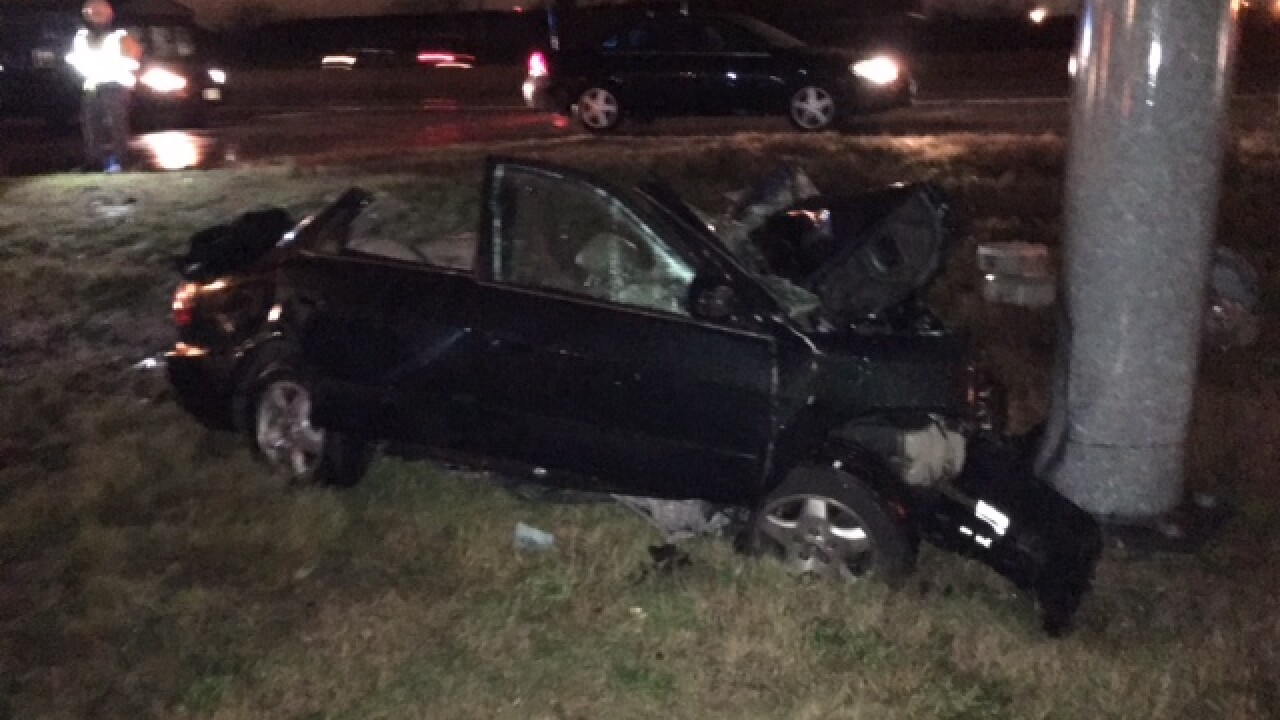 RICHMOND – Police have identified the Henrico man killed in a single vehicle crash in the city of Richmond Wednesday afternoon.

Police said the crash occurred at 5:45 p.m., on Interstate 95 north bound at Maury Street (Exit 73) in the city of Richmond.

A 2000 Honda Accord was traveling north on I-95 when it took the Maury street exit ramp, ran off the road to the left and struck a light pole.

The driver (sole occupant) has been identified as Edward L. Hickman, 53. He died at the scene; he was not wearing a seatbelt.

The crash caused the Exit 73 ramp to close. The ramp was reopened around 9:00 pm.