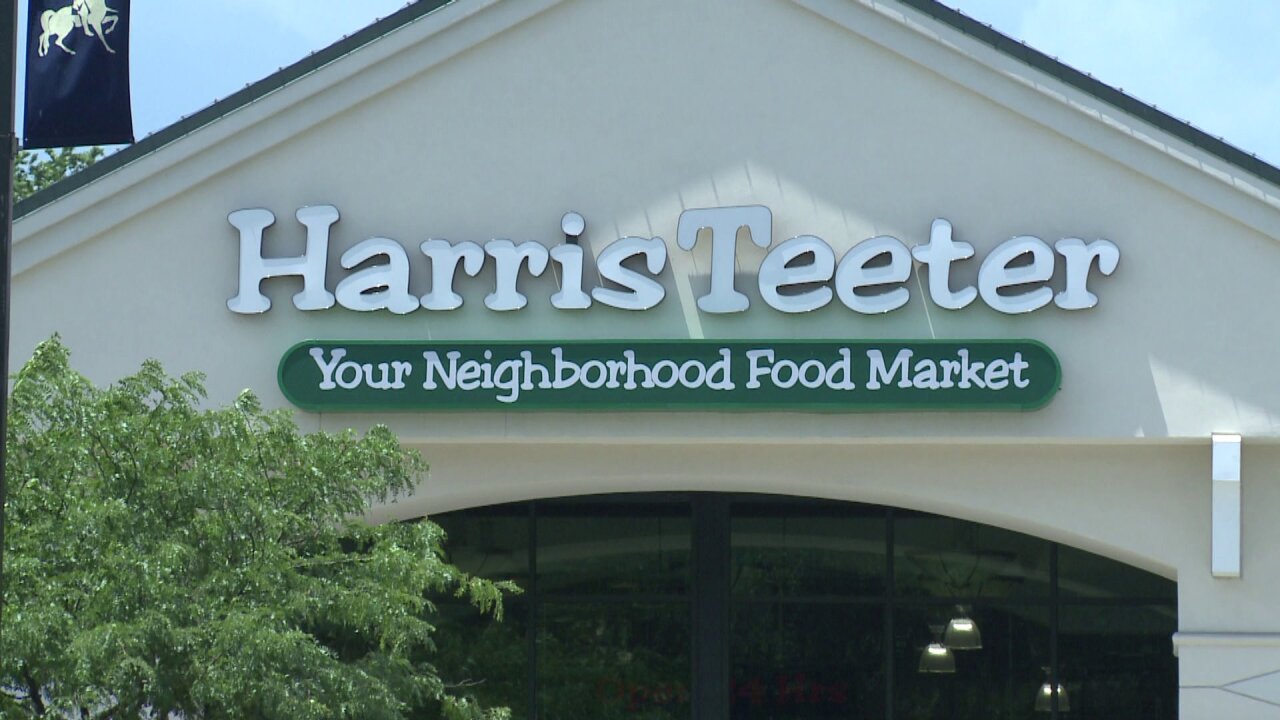 “It is gratifying that our business attraction efforts will result in a well-known brand like Harris Teeter establishing its first Virginia distribution operation in Caroline County,” the governor said. “This project is a significant win that represents major investment and the creation of hundreds of jobs.”

Caroline’s central location was a key selling point in the company choosing that location over spots in North Carolina, where Harris Teeter is based.

“Virginia, which is within a 10-hour drive from over 50 percent of the U.S. population, has proven to be a strategic location for companies’ distribution and logistics assets,” Virginia Secretary of Commerce and Trade Maurice Jones said. “We have a coveted location in the middle of the U.S. east coast, outstanding talent, a great business climate and incredible quality of life.”

Caroline County Board of Supervisors chairman Calvin Taylor called the announcement a “historically large investment” for the county.

State Senator Ryan T. McDougle added the jobs generated by this facility will “bolster Caroline’s economy and aid in spurring economic growth and development for the entire region.”

Work on the center should begin in 2017, according to Suzanne Clark with the Virginia Economic Development Partnership. The center will be located off exit 104 along Interstate 95.