‘We love these kids,’ local coaches taking stand with march against youth violence 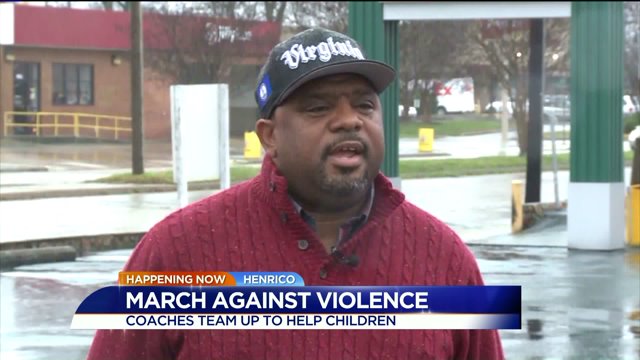 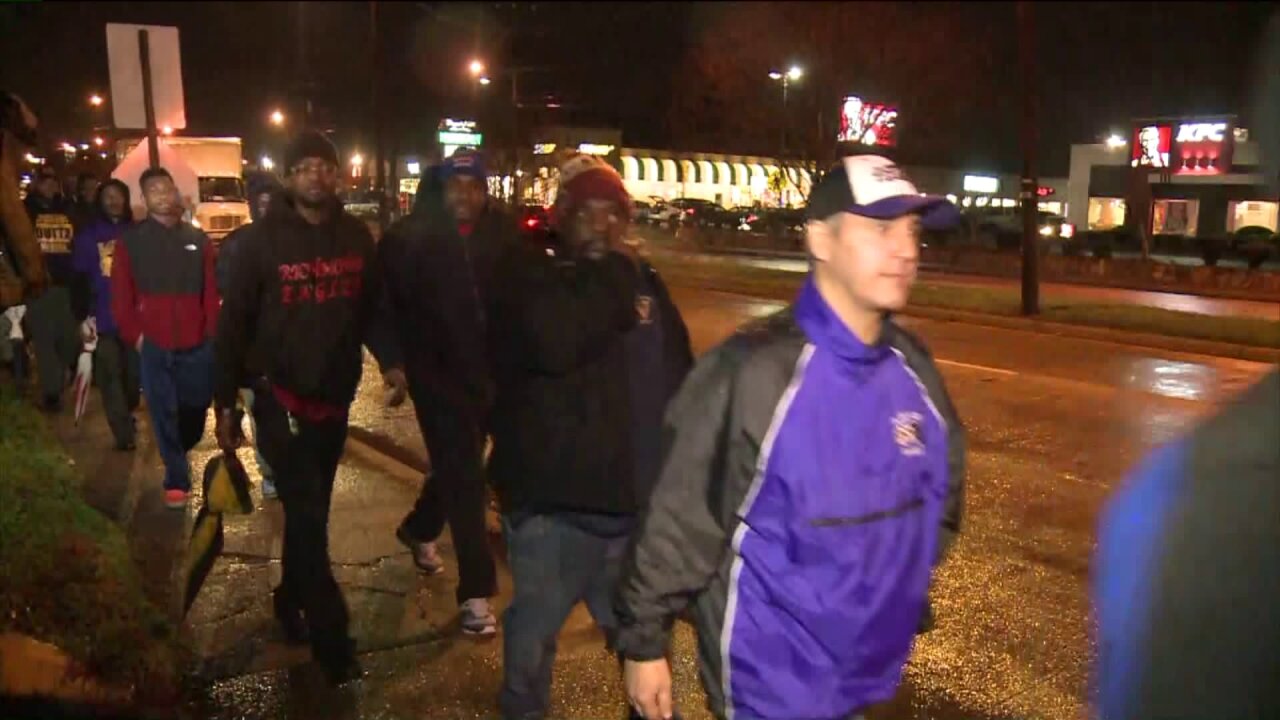 HENRICO COUNTY, Va. -- Over the last two months gun violence in Richmond has claimed the life of a 12-year-old girl and injured a 7-year-old girl in separate shooting.

Now, local Little League and high school coaches are taking a stand against violence against children.

"It hurts you. It cuts deep," said coach Maurice Tyler with the Laurel Athletic Association.

The youth football coach teaches kids the rules of a level playing field, but the youth gun violence in the Richmond area is prompting Tyler and others to save lives.

Tyler and a group of 30 coaches from the Metropolitan Youth Football League came together for a march against youth violence at the Brookhill shopping plaza in Henrico.

"We give up our time with our families to sacrifice for kids we don't even know because of what?  Because we love these kids.  So, what happens to them, it matters to us," said Tyler.

Lamond Fox is one of those kids.

As the organizers take to the streets they hope others will follow their lead.

"The mentors, the teachers, everybody who interacts with a kid need to step up," said Tyler.

The coaches against violence march will meet again on Saturday at 1 p.m. at the Brookhill Shopping center.

They're asking the public to come out and help spread their message of hope this holiday season. ​