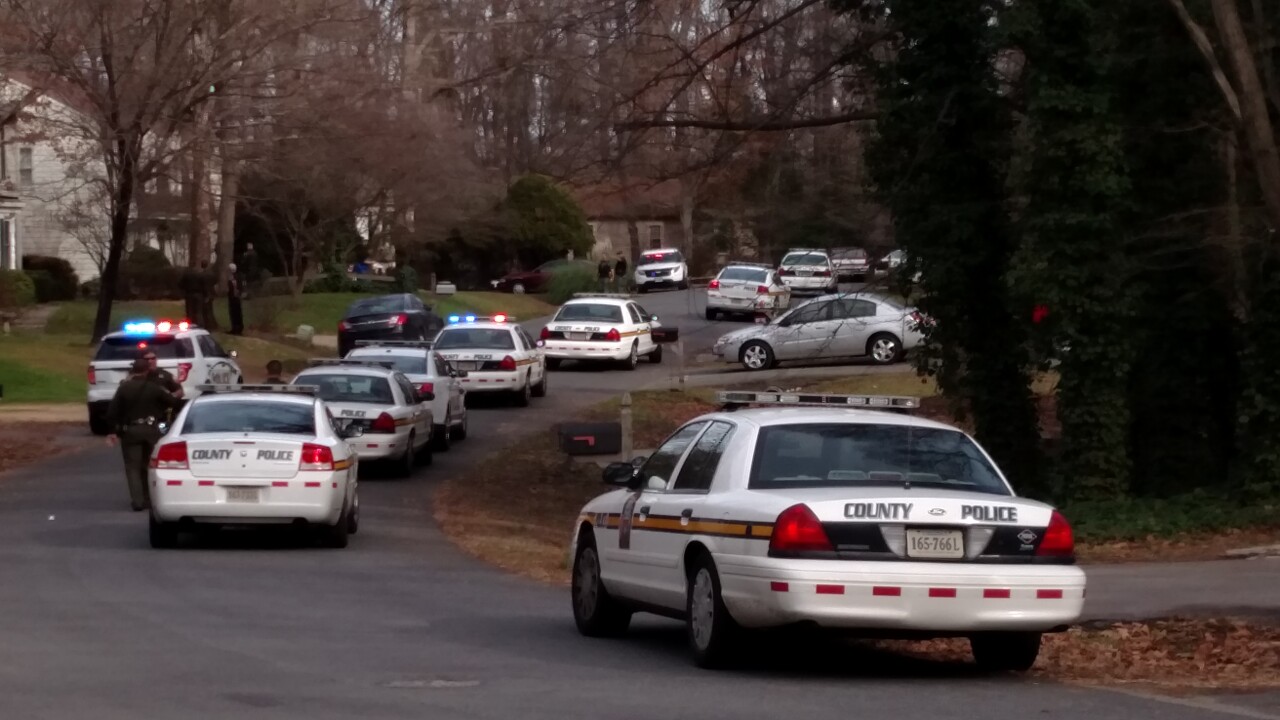 CHESTERFIELD COUNTY, Va. — Two men have been arrested for three home burglaries in a North Chesterfield neighborhood, and could be facing additional charges.

Police said on Monday morning, officers responded to the area of Brown Summit Road and Winslow Road for a suspicious persons call. The complainant said they saw two suspects looking at houses in the area. Officers gathered vehicle and clothing descriptions of the suspects.

Officers then responded to Pantela Drive for another suspicious call, where they found the vehicle described in the first call parked in the area.

Officers then found that a residence in the 500 block of Pantela Drive had been forcibly entered by the two suspects. Officers apprehended the two men, Diggs and Myvett.

An investigation indicates Diggs and Myvett broke into the residence on Pantela Drive and other houses in the area. At this point, they have been linked to burglaries that occurred Monday in the 8100 block of Buford Oaks Drive and the 8400 block of Rubis Terrace.

Investigators believe they may be involved in other incidents, as well. Police are still investigating other possible burglaries.

If you believe you were a victim or have any information on these crimes should call the Chesterfield County Police Department at 804-748-1251 or Crime Solvers at 804-748-0660.