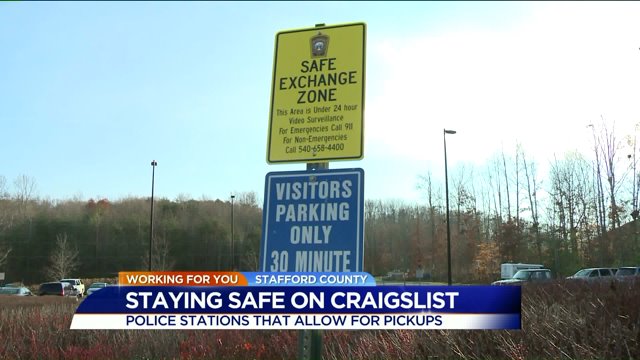 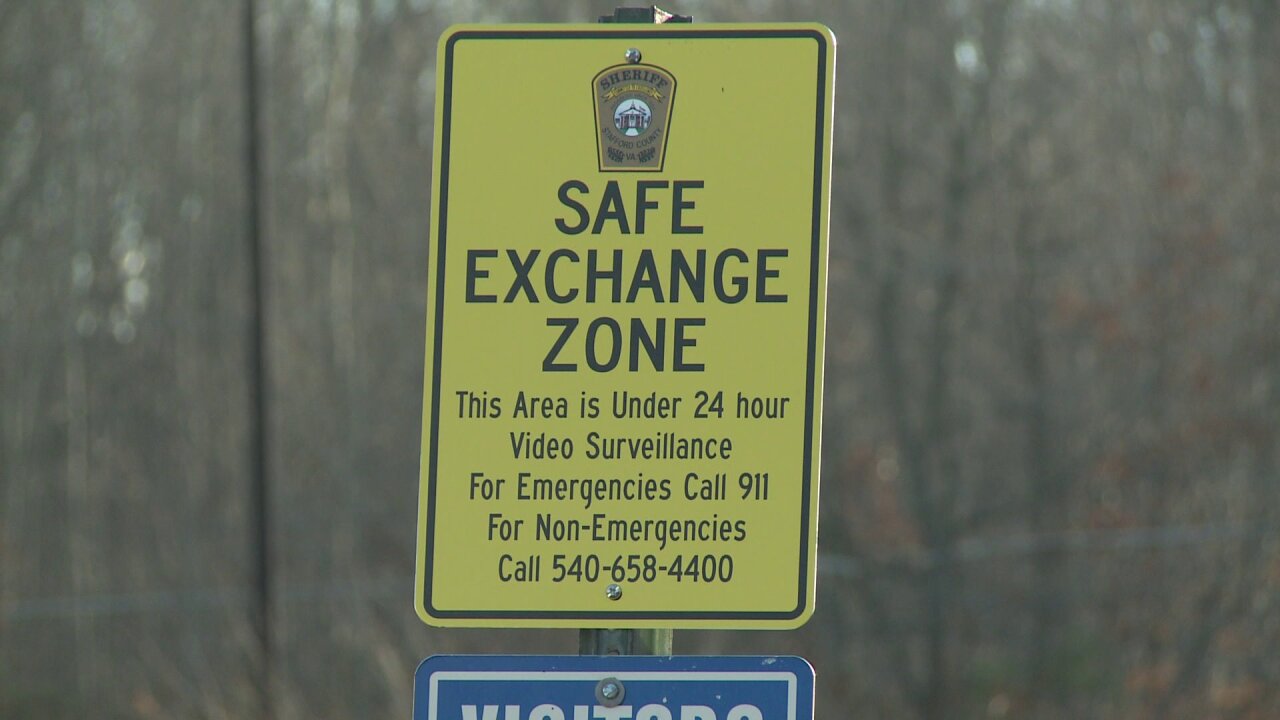 RICHMOND, Va. -- Some police departments and sheriff's offices are adding safe zones where online purchasers can arrange to meet and exchange their wares.

The spots are perfect for folks who shop on Craigslist, the website that lets you buy and sell practically anything, to meet up in a safe spot.

Earlier this week three men stole money from a buyer in what was supposed to be a Craigslist sale.

Chesterfield police said he victim met the suspects to buy a cell phone outside of Meadowbrook High School. When he handed over the cash, the suspects grabbed it and took off.

Galen Dodson said he thinks folks are taking a chance when shopping on Craigslist and meeting in a stranger in person.

"If you're going to use something like Craigslist, you can't be naive. You got to know...you're gambling,” Shawn Brown said.

And with the holiday season in full swing, there is now a safe place you can go to meet up with strangers.

Stafford, Spotsylvania and Fredericksburg have joined law enforcement agencies across the country to open up their parking lots in a new way for law enforcement to protect and serve the public.

"It's under 24-hour surveillance," Kennedy said. "e also have a phone system right here in the vestibule of our lobby that's open 24 hours a day. They can pick up the phone and call dispatch. And we can have units respond here as well.”

WTVR CBS 6 reached out to Richmond, Henrico, Petersburg, and Chesterfield police to find out if they provide Safety Exchange Zones. Both Henrico and Chesterfield said they do not have them -- and have no plans to add them.

The Petersburg Sheriff's Office said they established a safe exchange zone in the early part of November 2015. They have designated areas in their parking lot, located in the rear of their main office, as well as the Sheriff’s Office lobby.

Richmond Police Chief Alfred Durham suggested that people come into the lobbies of any of RPD’s precinct headquarters or the main headquarters to conduct their transactions.

If not, experts advise to bring people with you so you're not alone and to meet in a familiar, preferably public, place that is well-lit.