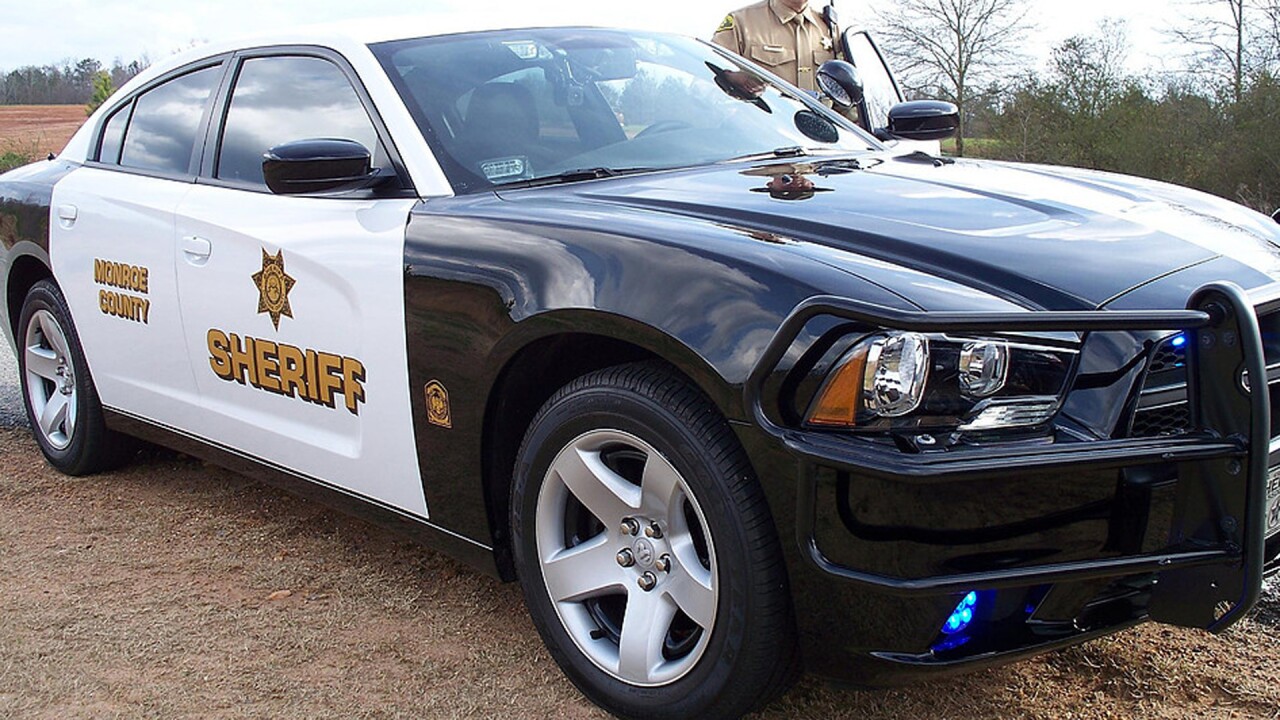 In Monroe County, Georgia, the sheriff’s office handed out 54 $100 bills to surprised motorists and people deputies met on the street, Sheriff John Cary Bittick said, according to local media.

The money came from a local businessman who wanted to stay anonymous. The donor wanted to do a Secret Santa program with the sheriff’s office to help people “who looked like they needed the money or were having some tough times,” Bittick said.

One of the recipients was Joshua Daniel. Deputy Timothy Campfield stopped him, asked for his driver’s license and registration and explained that his taillight was out, reported The Macon Telegraph.

But instead of writing a ticket, the deputy handed back Daniel’s papers — plus a C-note.

“That’s a blessing,” a surprised Daniel said as he thanked Campfield. He said he’d probably give the money to his mother.

The man who donated the money was moved to act because of discord between police departments and communities in cities like Baltimore, Chicago and Ferguson, Missouri, the sheriff said.

Some of the people cried and hugged the deputies, Bittick said. Campfield, the deputy, said it was an enjoyable assignment.

“They don’t always have the opportunity to see us doing good, helping people that need help,” Campfield told the Telegraph.