‘All because somebody wanted to be a fool, they took my daughter’s life,’ Amiya’s mother said. 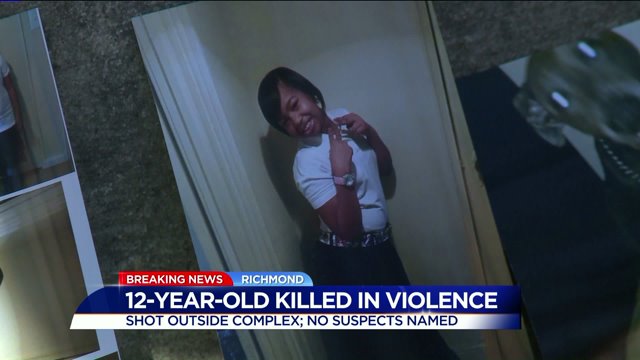 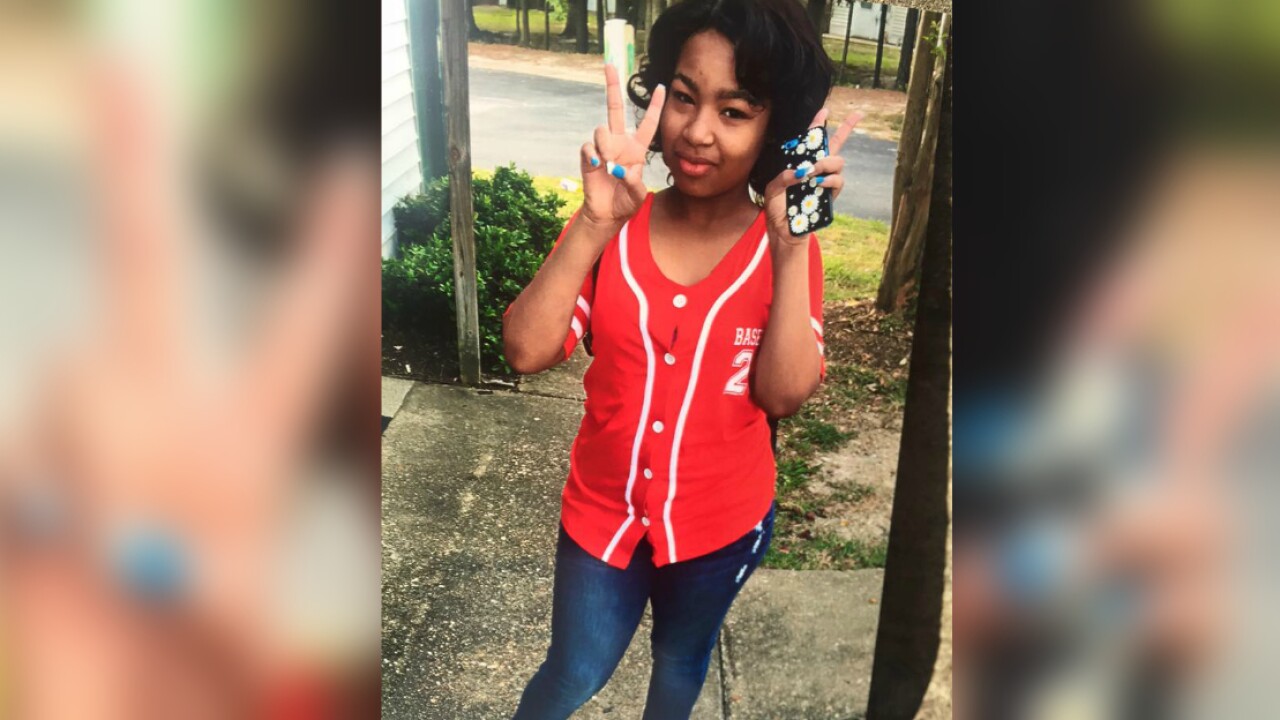 RICHMOND, Va. -- A mother is mourning the loss of her 12-year-old daughter after the child was caught in the crossfire of a shooting at her Northside apartment complex Saturday night. Richmond Police said the shooting happened on Old Brook Road around 9:30 p.m. Saturday.

Witnesses told WTVR CBS 6 that Amiya Moses was just standing outside when a car drove up and someone started shooting.

"All because somebody wanted to be a fool, they took my daughter's life," Moses's mother Kele Wright said. "This crime has to stop, it has to."

Neighbors said there had been an argument in the area that had nothing to do with Amiya and that she was never the intended target.

Wright said they had just celebrated Amiya's birthday on Dec. 3. The 12-year-old was a sixth grader at Henderson Middle School in Richmond. Her mother said she was loved by everyone and could light up a room.

While police continued to investigate, Wright was left with only memories of her beloved daughter, all because of a senseless act of violence.

"I have to get ready to bury my 12-year-old daughter," said Wright, "I have to put my daughter six feet under, it's not worth it."

Stay with WTVR.com and CBS 6 News for updates on this important local story.