‘I want him to see us,’ Morgan Harrington’s mom says; Jesse Matthew appears in court 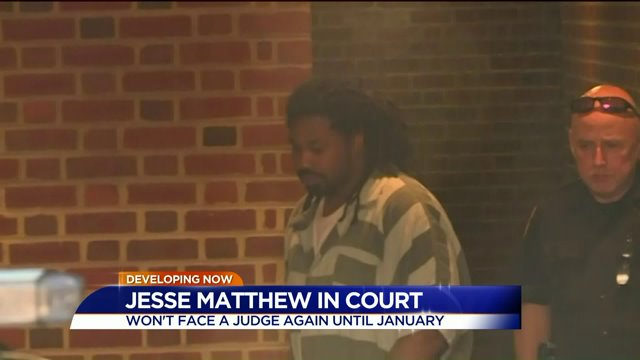 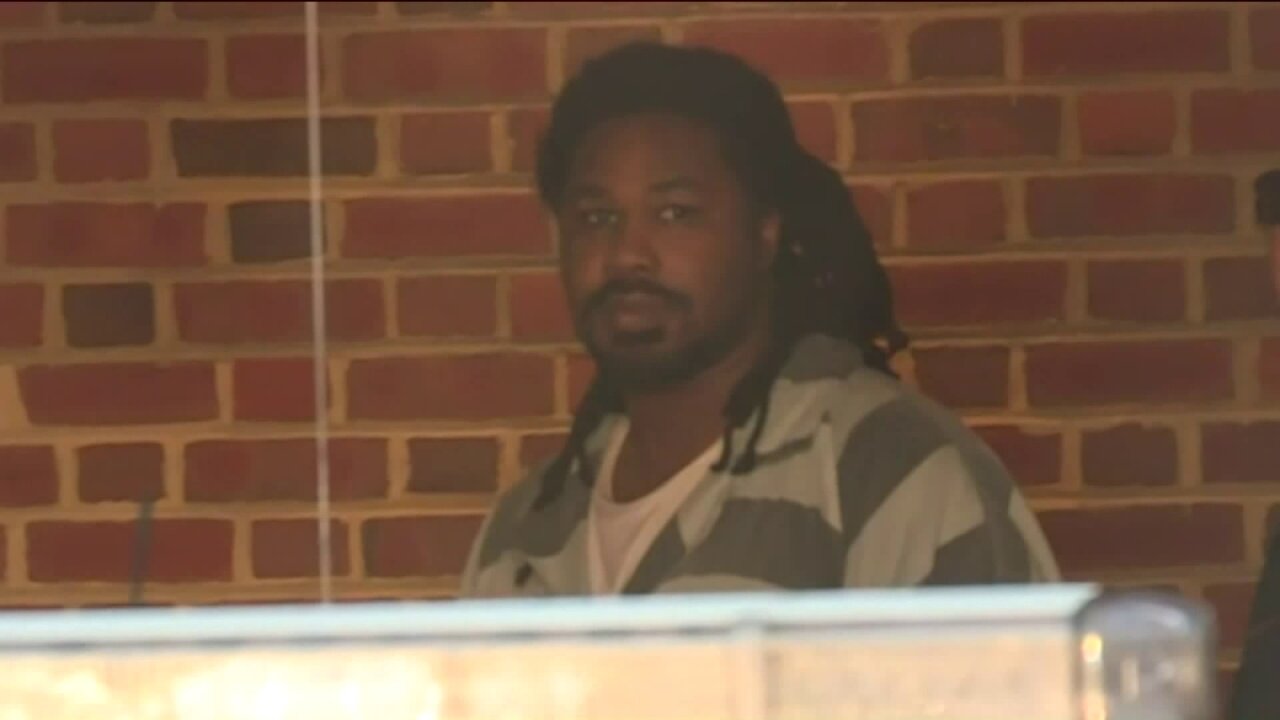 At a status hearing for the 2009 murder of the Virginia Tech student, Matthew's defense said they were just getting into the discovery phase of the case. As a result, no motions were filed Thursday or future hearings set.

Morgan’s parents Dan and Gil took a front seat at the hearing and looked into Matthew’s eyes.

"I want him to see us I want him to know that we’re real and we are still experiencing the results of his actions,” said Gil Harrington, Morgan Harrington’s mother. "It’s part of my covenant with Morgan that I witness every moment of this trial that I can. Even though it interrupts the flow of our day, we come two hours and this is a busy time of year, but you know for people who have a dead child the holiday season is really more a matter of navigation we try and navigate through it and not get lost in the places that have too much sorrow and maybe this is a distraction to do some of that navigating."

Judge Cheryl Higgins granted a Commonwealth motion in the capital murder case of second year University of Virginia student Hannah Graham, on a day Commonwealth’s Attorney Denise Lunsford will most likely call her last in court for these cases against Matthew.

“The Commonwealth had a notice that was due December 31 to notify the defense of what prior bad acts, or unadjudicated conduct would be presented at sentencing against Mr. Matthew and because new counsel will be coming in effective January 1, it was more appropriate that notice be prepared by new counsel,” said Albemarle County Commonwealth’s Attorney Denise Lunsford.

That new counsel, Robert Tracci, was sworn in Thursday and present for the 15 minute hearing, along with Matthew’s father and former girlfriend.

Although, the Harringtons didn’t know any more walking out of the courtroom, than they did walking in, they say they kept their promise to their daughter as they head into their first Christmas with a suspect charged with her murder.

“It has given us some physic release for all of us, all three of us. It’s not quite as angsty as it was. I feel more progress toward the possibility of celebration and joy than we have in six years,” said Harrington.