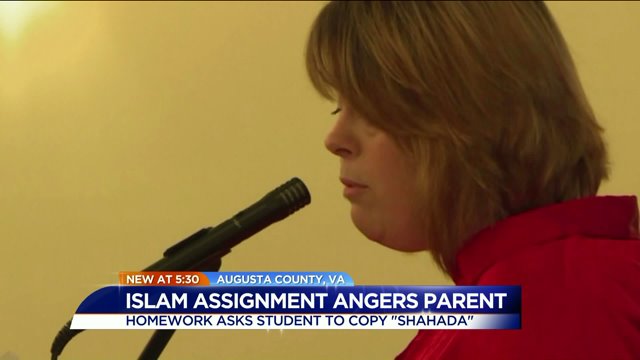 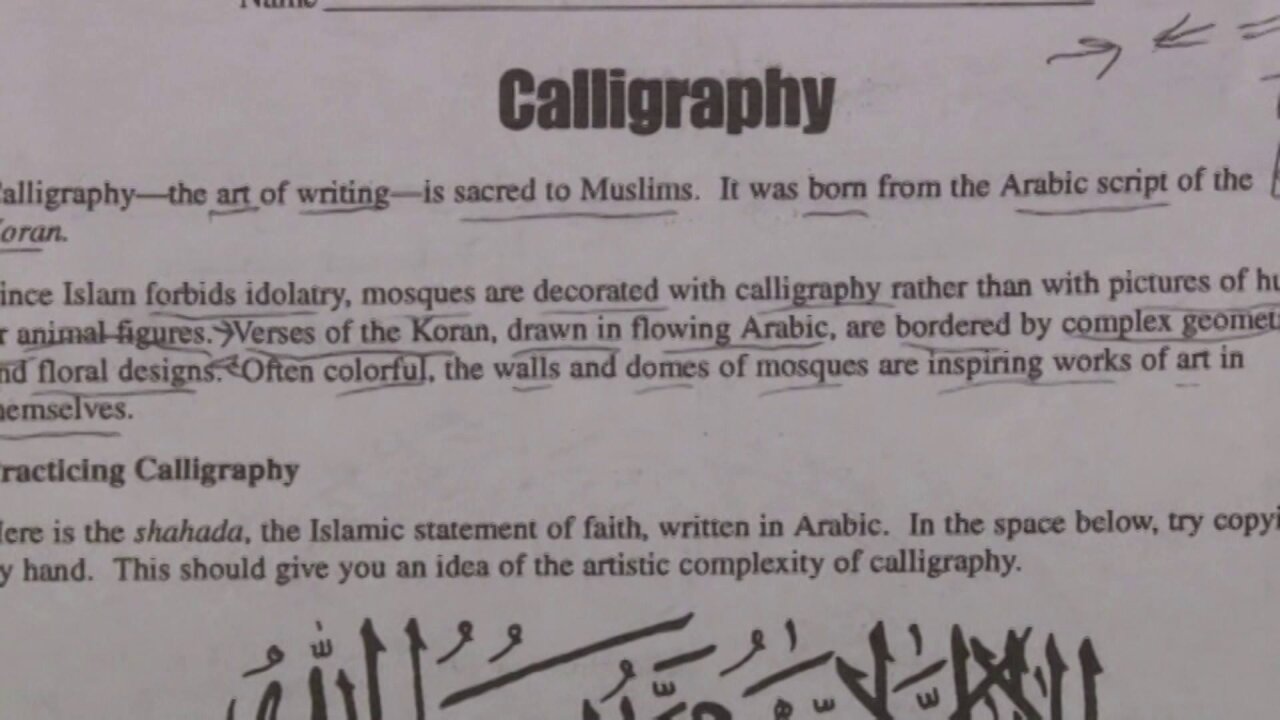 Augusta County schools released a statement that said in part:

Following parental objections to the World Geography curriculum and ensuing related media coverage, the school division began receiving voluminous phone calls and electronic mail locally and from outside the area. As a result of those communications, the Sheriff's Office and the school division coordinated to increase police presence at Augusta County schools and to monitor those communications. The communications have significantly increased in volume today and based on concerns regarding the tone and content of those communications, Sheriff Fisher and Dr. Bond mutually decided schools and school offices will be closed on Friday, December 18, 2015. While there has been no specific threat of harm to students, schools and school offices will be closed Friday, December 18, 2015. All extra-curricular activities are likewise cancelled for tonight, Thursday, December 17, through the weekend. We regret having to take this action, but we are doing so based on the recommendations of law enforcement and the Augusta County School Board out of an abundance of caution.

The controversy stems from a homework assignment at Riverheads High School that some parents called Islamic indoctrination.

Kimberly Herndon said she felt her rights as a parent had been violated when her ninth grade son came home with the assignment.

“It asked him to copy the Shahada, the Islamic statement of faith which translates to "there is no god but Allah, and Muhammad is the messenger of Allah," said Herndon.

The assignment said it is meant to give the students, "an idea of the artistic complexity of calligraphy."

On Tuesday night, dozens of people met at Good News Ministries to voice their own opinion.

Herndon has not sent her child back to school since the incident happened last week.

“I will not have my children sit under a woman who indoctrinates them with the Islam religion when I am a Christian, and I'm going to stand behind Christ," Herndon said.

"Finally, the Augusta County School Board and Dr. Bond appreciate parents bringing concerns directly to our attention, and a constructive and respectful dialogue between school and community is always welcome. As we have emphasized, no lesson was designed to promote a religious viewpoint or change any student's religious belief. Although students will continue to learn about world religions as required by the state Board of Education and the Commonwealth's Standards of Learning, a different, non-religious sample of Arabic calligraphy will be used in the future."