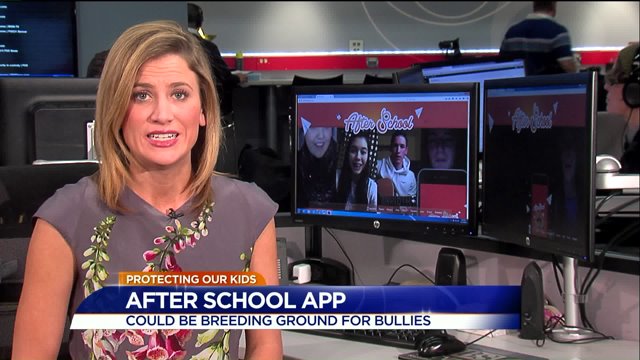 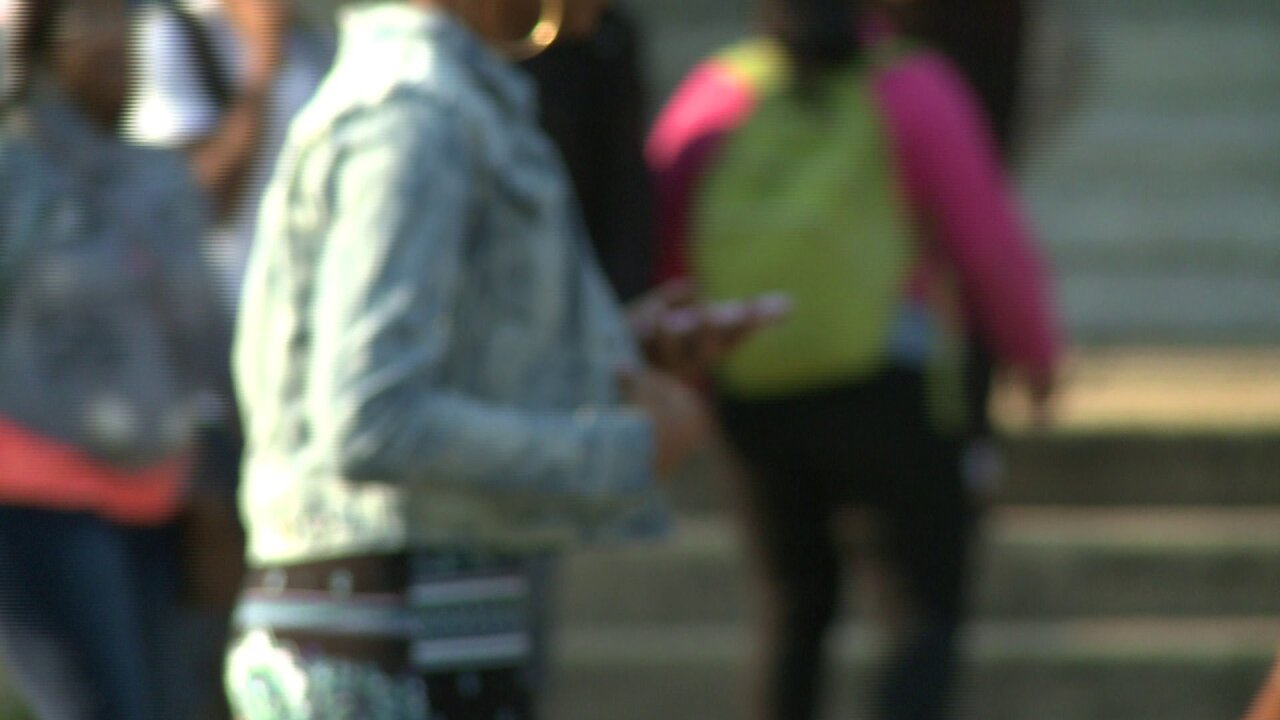 RICHMOND, Va. -- It's not uncommon to see teenagers with a number of apps downloaded onto their smartphones.

"I have YouTube, Mathway," said Jamesha May, a high school student at Thomas Jefferson in Richmond.

However, May said one app she will not be downloading onto her phone is a fairly new app called After School.

"It's terrible because you don't know who is saying this stuff," said May.

The app allows students to make anonymous posts, never having to reveal who they are.

Jamesha said many students at her school know about the app, but WTVR CBS 6 learned that most parents don't.

"It's kind of scary," said one parent.

The app was created at the end of last year, and appears to be yet another way for students to potentially post  hurtful messages about fellow students.

With so many apps available, technology expert Patrick Siewert said parents need to have a good handle on what their kids are doing on their phones.

"Inspect it," said Siewert, "A well informed parent is the best weapon against anything bad happening to the child."

A spokesperson for the app said students have to verify that they go to a specific school and all the content is heavily monitored.

Still, Jamesha May said high school can be hard enough, and isn't a fan of an app like this in her school.

"I think the app needs to go," she said.