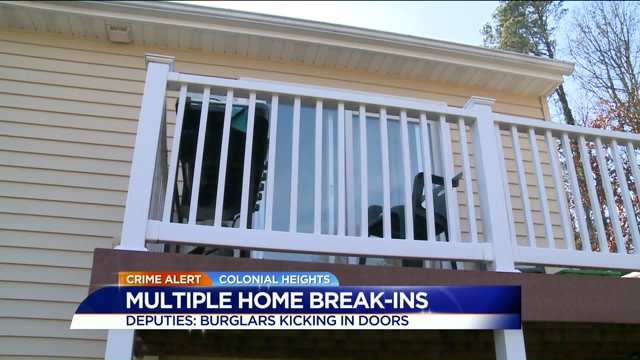 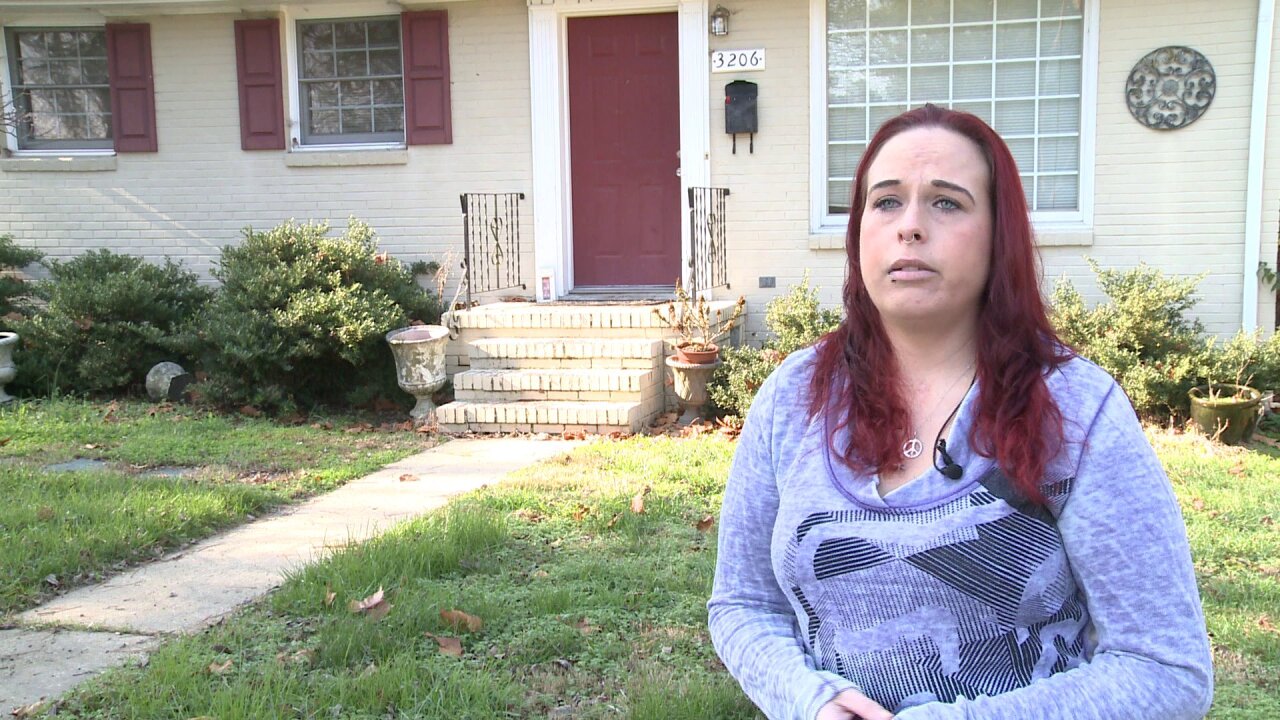 "She says the door is somewhat ajar and she was scared to go in,” Rachel recounted, as she stood outside the home.

Police said the home on Glenview was one of two where the front door was kicked in, for the thieves to gain entry. But in both instances, the thieves tried but failed to kick in the back door.

Rachel said there was one more sign something was amiss.

"The blinds were closed but someone you could tell had been peeking out of the blinds," she said. "Just the fact somebody could be sitting there waiting on you.”

Down the street, a sliding glass door was discovered open.

Police and the homeowner aren’t certain the home was broken into, but a fourteen year old was inside.

"It is scary, so now everything stays locked, everything is double checked, it makes me panic a little bit,” she said.

Police said during the home break ins on Glenview and Shuford, jewelry and electronics were taken in one, and just jewelry in the other.

A business burglary netted the thieves new inspection stickers, after they broke out a garage door window at Master Transmission.

Police said homes and businesses need to make sure doors and windows are locked and during the holiday season, keep packages and presents out of sight. Be prepared to hide stuff as if someone was to look through a window.

If you have any information about the break in's you are asked to call Crime Solvers or the Police non-emergency number.