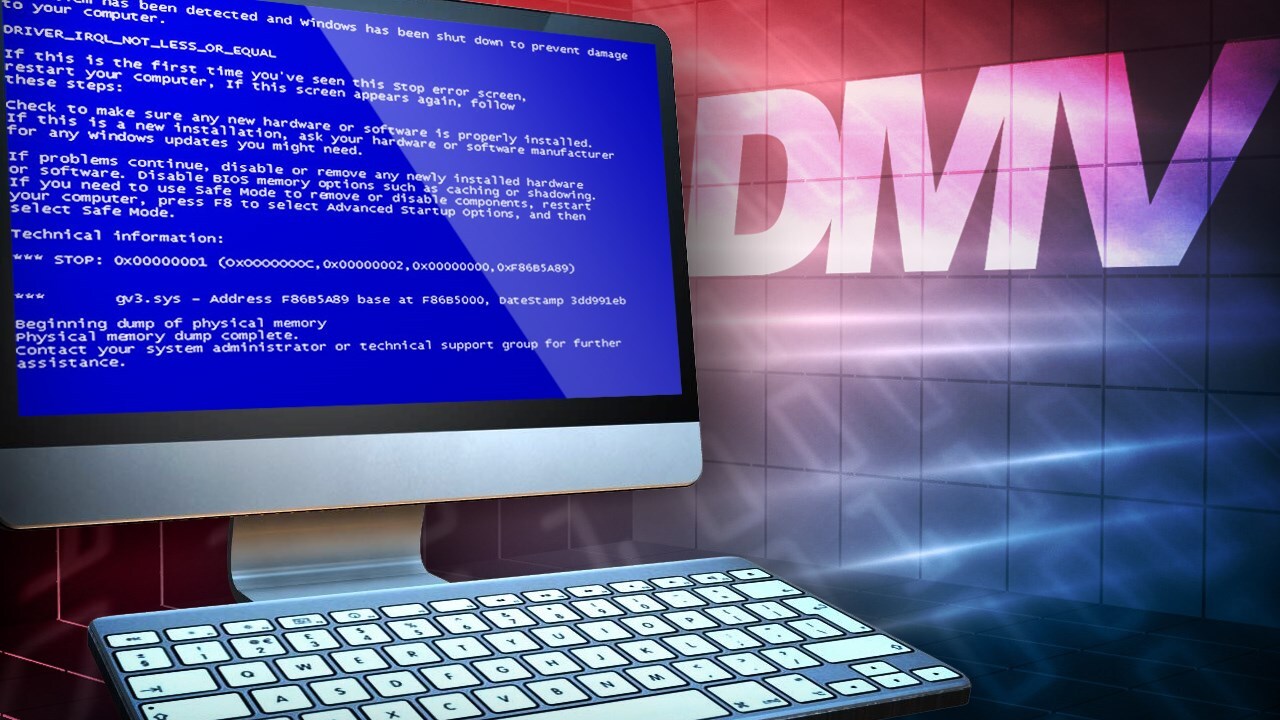 WASHINGTON — The U.S. Department of Transportation has just launched an investigation into whether Alabama is discriminating against African-American residents after announcing plans to shut down or reduce service at 34 state drivers license offices.

In 2014, Alabama passed a law requiring valid photo ID in order to vote at the polls.

Transportation Secretary Anthony Foxx says his agency is specifically looking into whether the closures violate the Title VI of the Civil Rights Act of 1964, which prohibits discrimination on the basis of race, color or national origin on programs and activities receiving federal assistance.

“Driver license offices offer essential services to the American people, including providing thousands in Alabama with a method of identification. It is critical that these services be free of discrimination, and serve the people of the state fairly and equally,” Foxx said.

On September 30, Alabama announced the closure and reduction in services at 34 drivers licensing offices throughout the state. The Alabama Law Enforcement Agency has said an $11 million cut in the budget forced the closing of the DMV offices at which residents can obtain or renew their licenses. The state expects some of the needs of those who would have used such offices to be met online.

“It is our obligation to ensure that recipients of federal funding are in compliance with federal laws that guarantee equal access and opportunity for all,” said Stephanie Jones, the U.S. Department of Transportation’s civil rights acting director.

“Our concern rests in the possibility that the state’s closure of driver license offices disproportionately constrains the ability of some residents to secure driving privileges, register personal and commercial vehicles, and obtain proper identification a critical requirement for access to essential activities such as opening a bank account and voting,” she said.

The agency will be requesting all documents and information that explains why these specific 34 DMV locations were picked for closure or reduced service “and why not others,” Foxx said.

DOT says it has not reached any conclusions but if it finds these closures are discriminatory, the agency will first allow the state to come into compliance by making those services available once again. If Alabama does not comply, the Department of Transportation says it could strip the state of millions of dollars in federal funding that’s used towards DMV programs.

Questioned whether stripping the state of federal funding would only further negatively impact the communities DOT is trying to protect Foxx said the agency is still gathering information “I don’t want to presuppose the outcome at this point, we need to go and get the facts but I think that the recourse we have is fairly effective we’ve seen it work in previous cases. Hopefully we won’t get there but if we do we will be very aggressive.”

In October, Rep. Terri Sewell, the only African-American in the state’s congressional delegation, asked the Department of Justice to launch an investigation.

The state of Alabama declined to comment on the investigation.

It’s unclear when the DOT will complete its investigation or whether it will be done before the November 2016 election, though Foxx said the agency is working to get it done as soon as possible.