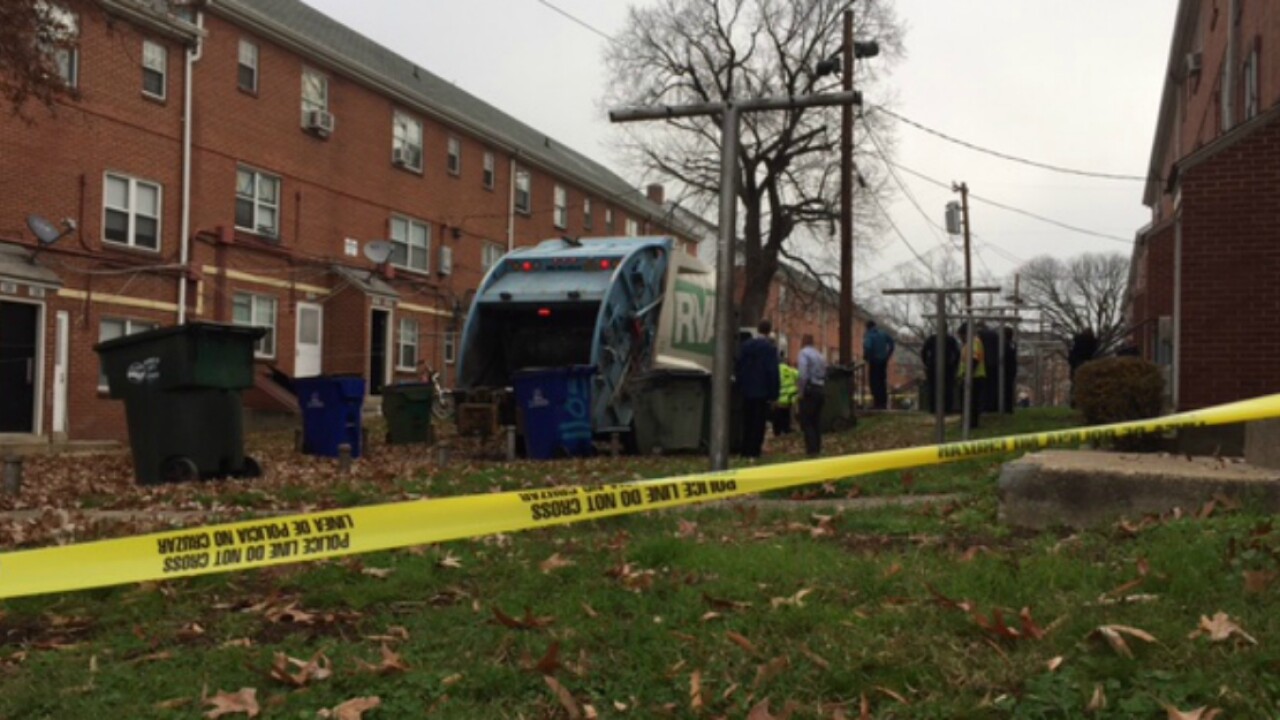 RICHMOND, Va. — A man found shot in an alley on Hickory Street in Richmond suffered life-threatening injuries, according to Richmond Police. Police were called to the neighborhood at about 8:20 a.m. for the shooting.

A man was seen running from the shooting scene, according to police. Police have not yet released a description of the shooting suspect.

Anyone with information about the shooting can offer an anonymous tip to Crime Stoppers at 804-780-1000.