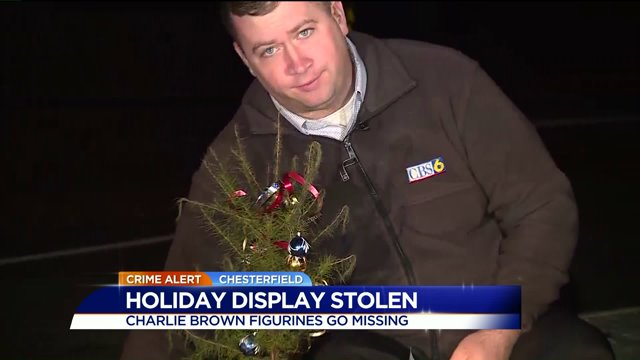 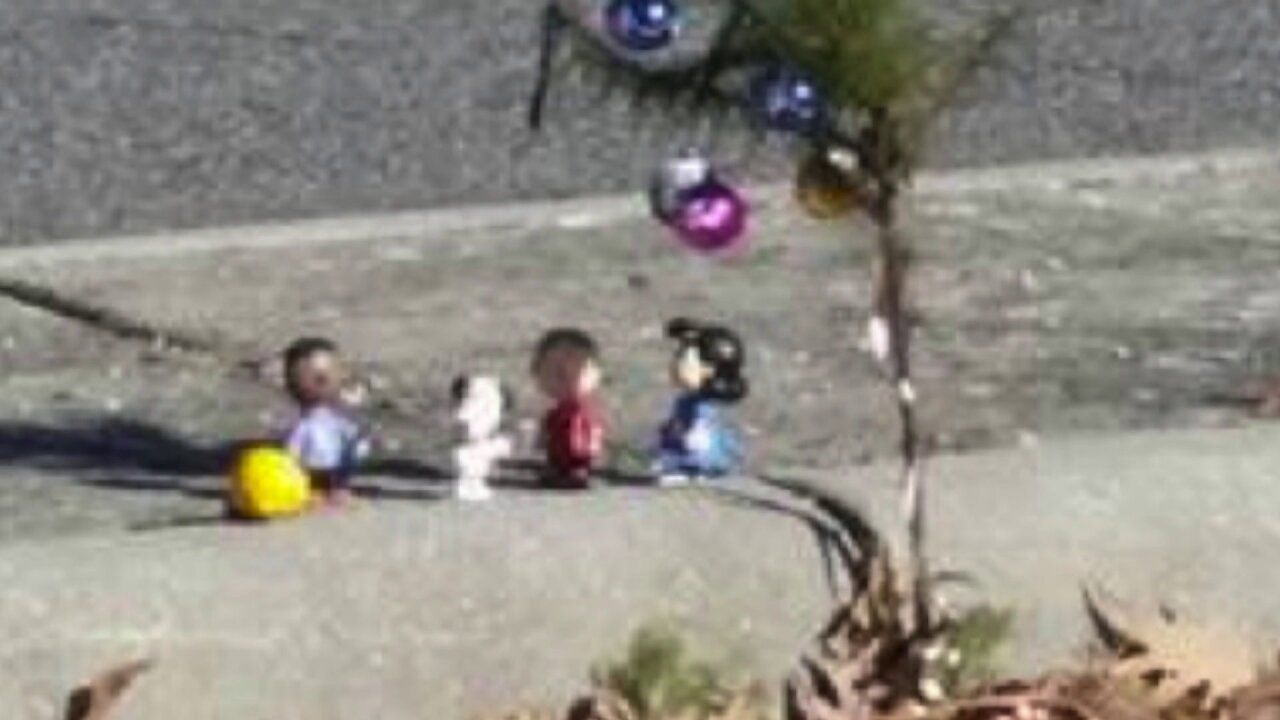 CHESTERFIELD COUNTY, Va. -- For the past week, a small tree sprouting boldly in the middle of a Center Point Parkway median in Midlothian was the center of attention.

"It was a nice looking little tree," Vickie Grimes, who works at St. Francis Hospital, said Wednesday. "It just reminded me of a Charlie Brown tree, so one night, spontaneously, my husband and I came out and decorated it."

But mysteriously, within 12 hours, the Peanut gang vanished without a trace.

But who could have done it? “A Scrooge,” said Lisa Driver, who works nearby. "The whole purpose was to make people smile for a second. So to find out someone took the whole gang is disappointing."

Others driving by agreed that it wasn't just the missing character case police should work, but rather a public shaming for the Grinch-like behavior. Would that be enough to make the characters reappear?

The Peanut gang (pictured here) vanished without a trace within 12 hours.

"It’s just trifling," said Driver. "It was so beautiful to put the tree up and put ornaments on it. I work for the cancer institute down the road and there are people in there that may not see Christmas. Some people can't afford a tree. So this was nice."

On the 50th anniversary of the first Charlie Brown Christmas, people that work and drive by the area, are hoping for a Christmas miracle.

"It first aired December 9th, 1965," said Grimes. "We just wanted someone to smile for a second."