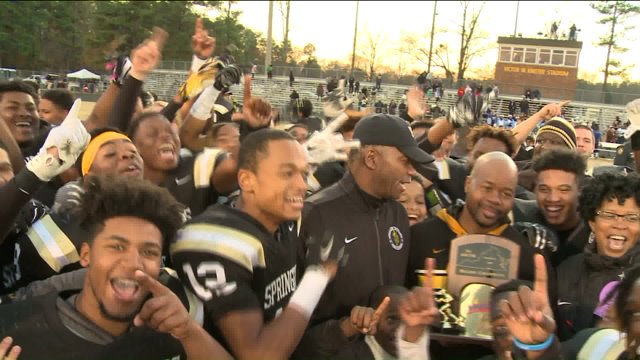 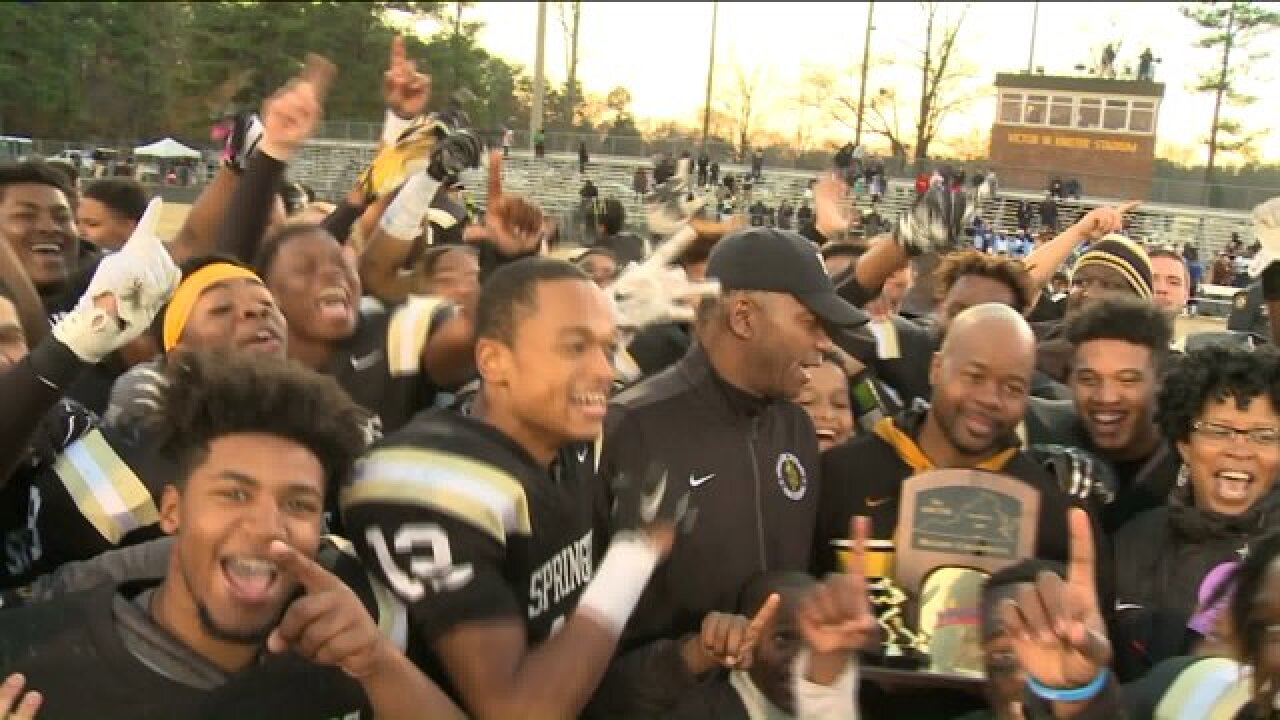 Highland Springs will play for a State Championship for the first time since 1989 after a 35-10 win over Indian River.  Quarterback Juwan Carter threw for 200 yards and three touchdowns.  Greg Dortch, who is headed to Wake Forest scored three td's, including a 74 yard kickoff return and running back D.J. Anderson ran for 120 yard and a score.  The Springers will play Stone Bridge in the 5A State Championship game Saturday afternoon at 12pm.

Thomas Dale's run in the 6A playoff ended in the semifinals after they fell to Oscar Smith 21-3.  The Knights got on the board first with a 33 yard field but the Tigers would scored 21 unanswered for the win.  Thomas Dale finished a great season at 9-5 and reached the State Semifinals for the first time since winning it all back in 2009.

Hopewell lost in the 3A State Semifinals to Lord Botetourt 28-17 ending the Blue Devils at 11-3.