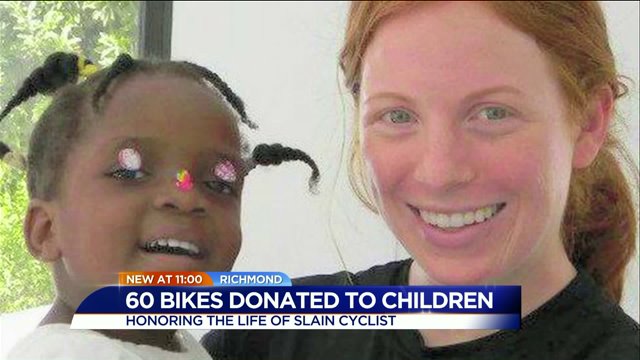 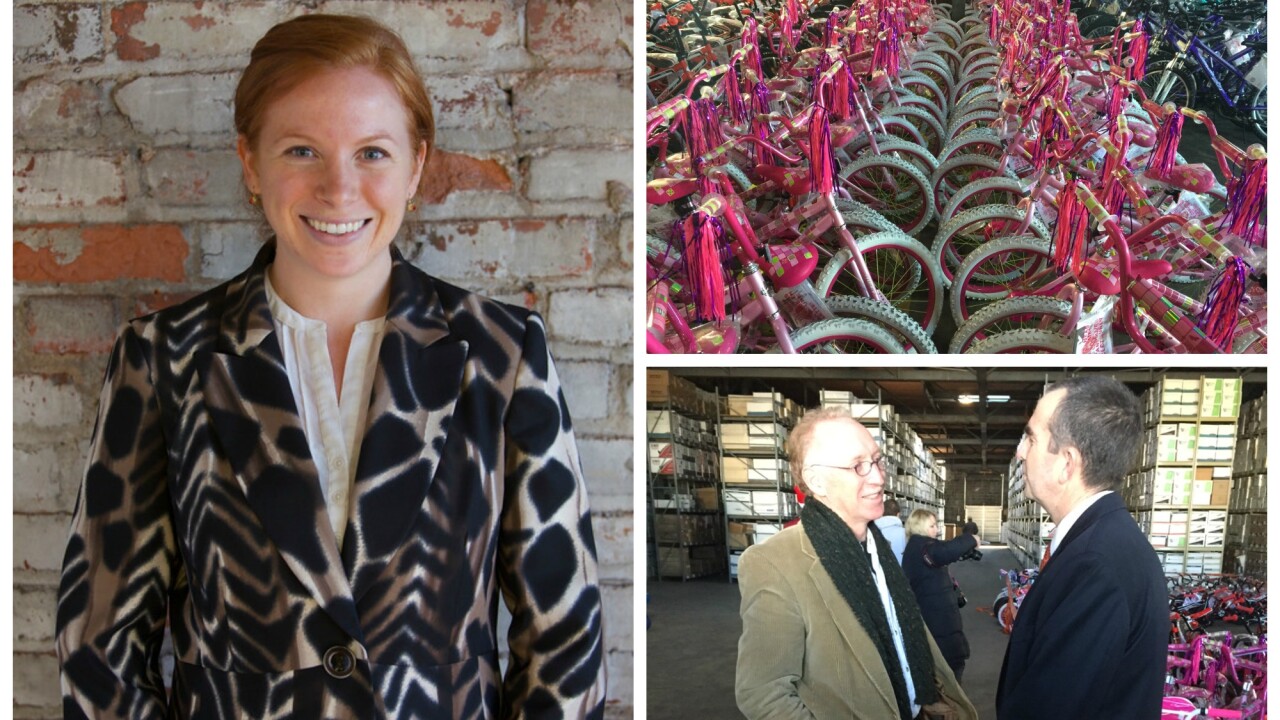 RICHMOND, Va. -- A local organization is giving back in honor of a local woman who was known for doing the same.

The Richmond Area Bicycling Association held an event Saturday morning to honor Carrie Wortham, a Glen Allen cyclist killed after being struck from behind in September.

The VMI graduate and humanitarian, who served in Haiti, had just moved into her mother's Glen Allen home before the crash.

During the event, the RABA donated 60 bikes to the Hanover Christmas Mother program in honor of Carrie’s memory. Bikes were delivered across the Richmond area to less fortunate kids through Bikes for Kids.

Northam said he is honored to have the opportunity to recognize the commitment to service Carrie demonstrated throughout her life.