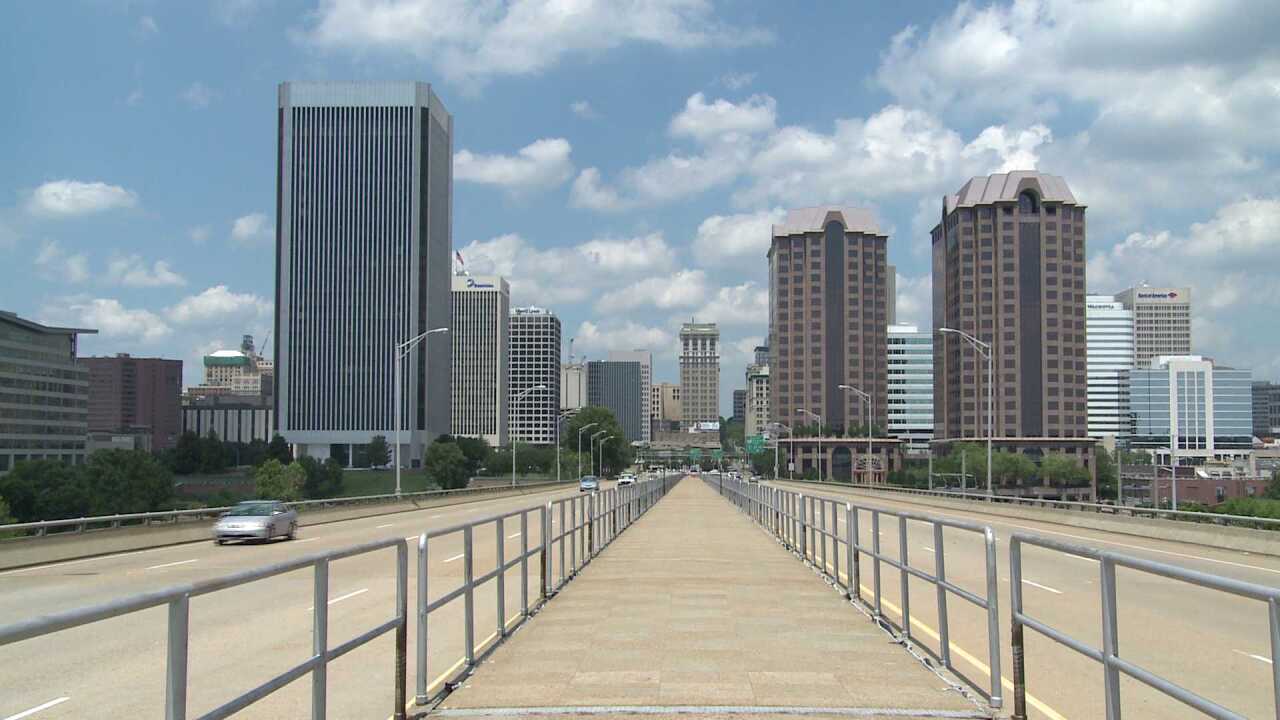 RICHMOND, Va. — Bicycles, beer and Broad Street are just three reasons Richmond has ranked #3 on Travel + Leisure’s newly released list of Best Places to Travel in 2016. In an article on its website, Travel + Leisure discussed how it came up with the list

To compile our annual list of the best places to travel in the upcoming year, T+L editors thoroughly and meticulously consider a variety of factors. Which under-the-radar gems are most exciting to our network of contributing writers and global correspondents? Which destinations are our A-List travel specialists fielding requests for? Which classic vacation spots are starting to emerge—but for entirely new and compelling reasons? Which global events and changes in travel restrictions have made certain destinations easier to get to?

Closer to home, once-overlooked spots have proven themselves worthy of another glance. The bike-friendly town of Richmond, Virginia, has standout architecture, a burgeoning art and food scene, and a brand-new design hotel. Detroit’s renewal has been on our radar for a while, and with signs of life springing up in its abandoned buildings—including a hotel that set up shop in a historic fire-department headquarters—it’s finally earned a much-deserved spot on this list. And in San Antonio, the Roman and Williams–designed Hotel Emma, in a former brewhouse, sits at the heart of the restaurant- and shopping-packed Pearl district.

So what specifically made Richmond so great according to the travel editors at Travel + Leisure?

Virginia’s capital, with its Civil War monuments, distinctive architecture, and intriguing galleries, has started to draw a cosmopolitan crowd. For an ideal weekend trip, start by checking in to the new Quirk Hotel, in a former department store. Then tour nearby Jackson Ward, a beautiful neighborhood that was once the epicenter of Richmond’s black culture, and roam the many restaurants and galleries of Broad Street on foot or on a hotel bicycle. Make time to take in the architecture of Monument Avenue and shop in Carytown for labels like A.P.C. and Herschel at Need Supply Co. Some of the best restaurants in town are in the Church Hill neighborhood: try the gastropub fare at Dutch & Co. or the Southern poutine at The Roosevelt. Finally, stock up on vegan baked goods at WPA or wood-fired traditional breads at Sub Rosa before tackling a bike ride along the 52-mile-long Virginia Capital Trail. Reward yourself afterward with a craft beer at the Hardywood Park brewery.  —Sara Ruffin Costello

The only cities to finish ahead of Richmond were #2 Guadalajara, Mexico and #1 Bocas del Toro, Panama.

“Frommers, American Express Travel, and Travel + Leisure have all featured the Richmond Region with top recognition in the past three years. The momentum just keeps on building. Visitor spending has simultaneously been on the rise so we know travelers are taking note of the attention. Additions to the landscape like the Virginia Capital Trail, new hotels, and exciting arts and food and drink scenes will no doubt continue to propel us,” Erin Bagnell, with Richmond Region Tourism, said. “The Travel + Leisure recognition places Richmond alongside international destinations such as Istanbul and Milan. This recognition comes on the heels of Richmond hosting a major international event, the UCI World Road Cycling Championships, which was broadcast worldwide. The Richmond Region’s visbility on the international stage has never been more evident.”