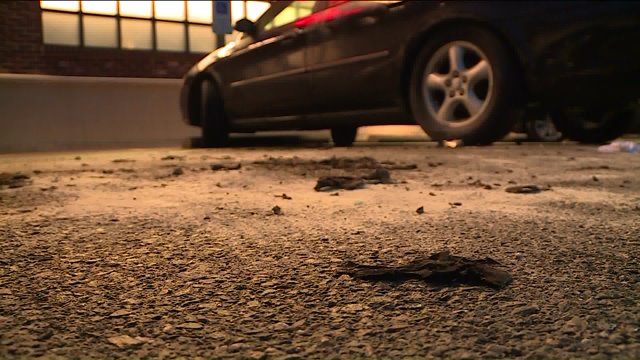 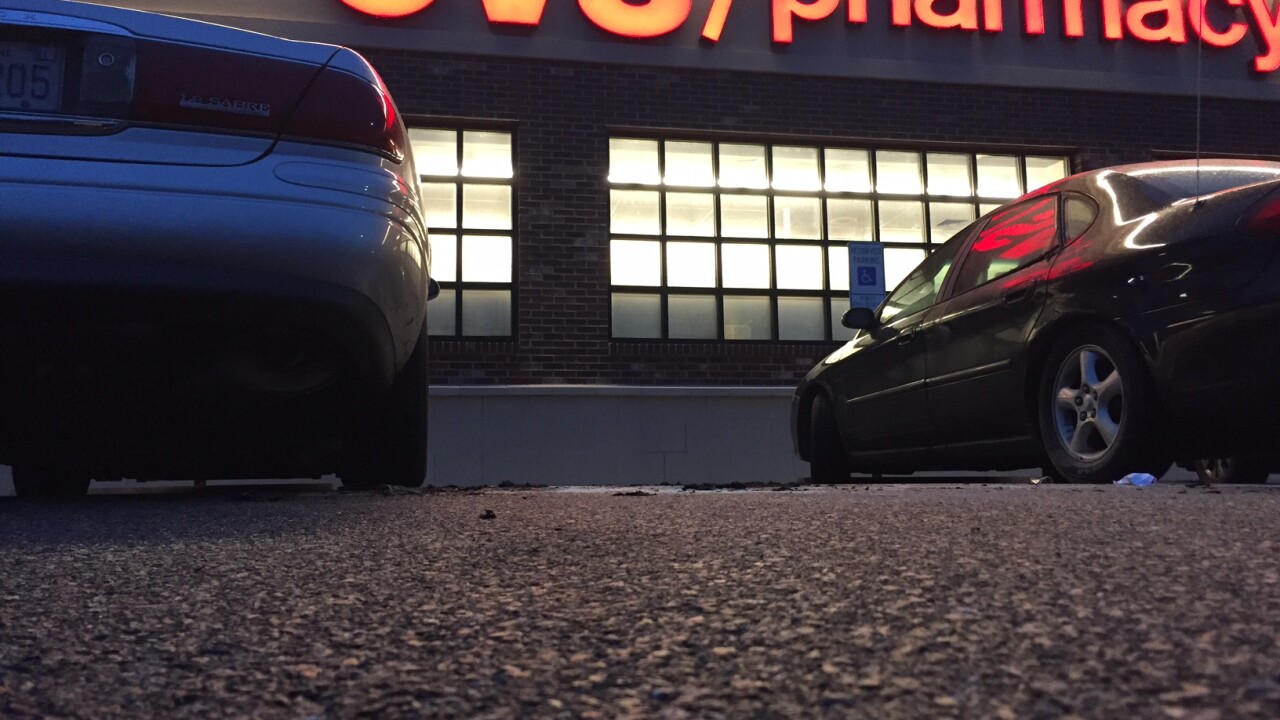 HENRICO COUNTY, Va. -- Police received a call just before 3 p.m. Tuesday, for a car and a man on fire in the West End.

The vehicle was at Patterson Avenue and Lauderdale Drive, according to Capt. Rosenbaum.

The man’s clothes were on fire, Rosenbaum said. Fortunately, that fire was mainly extinguished by civilians.

Marks can be seen where a car and man caught on fire.

Firefighters put out the rest.

The man was taken to VCU Medical Center with burns over seventy-five percent of his body.

The victim was lighting a cigarette when something lit dropped on the floor, Rosenbaum said.  That is when the man’s pants leg caught on fire.

When he stepped out of the vehicle, a gust of wind fanned the flames further and spread the fire.

The incident is under investigation.