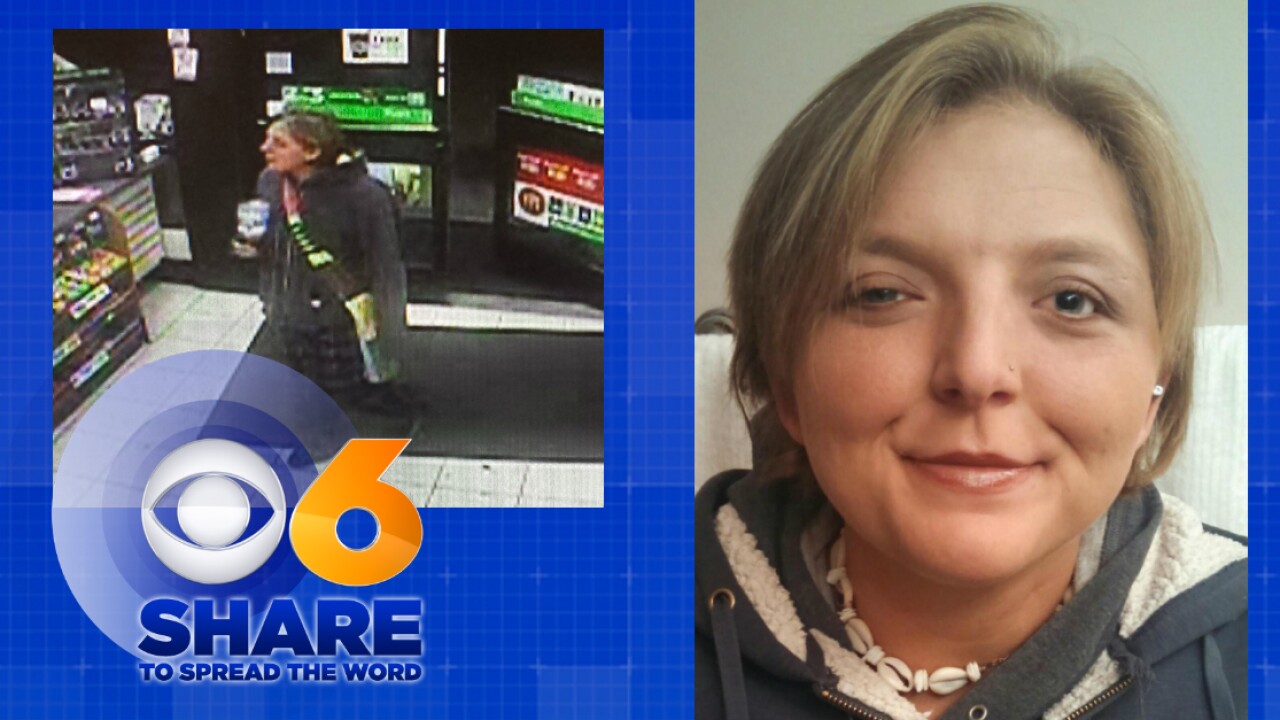 UPDATE: Wednesday at approximately 7:54 a.m., Jessica Lynn Houser was located safe and has been reunited with her family, the Hanover Sheriff’s Office posted online.  “The Sheriff’s Office would like to extend our sincere appreciation the media for their efforts in quickly communicating this information to the public. We would also like to thank all of the citizens who shared this information on social media.”

Authorities are worried since Houser suffers from a seizure disorder.  Her seizures can be severe if she does not take medication daily, deputies said, and has been without her medication since Sunday.

Investigators said surveillance photos show Houser was at the Bell Creek 7-Eleven around 9 p.m. Sunday. That’s in the area of Pole Green Road and Bell Creek Road in Hanover County.

Houser is a described as a white female, five feet five inches tall and weighing 165 pounds with shoulder length blonde hair and blue eyes. Officials said she is blind in her left eye.

She was last seen wearing grey pants, black shoes, and a grey coat with fur on it.