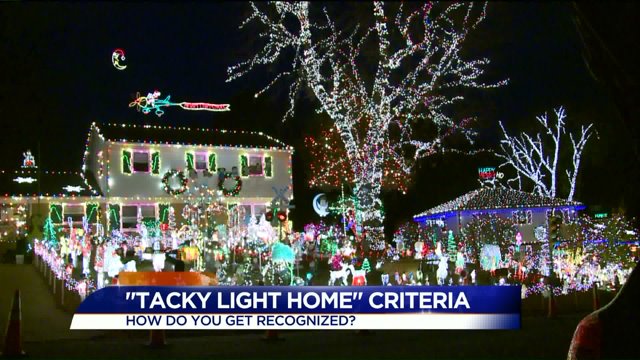 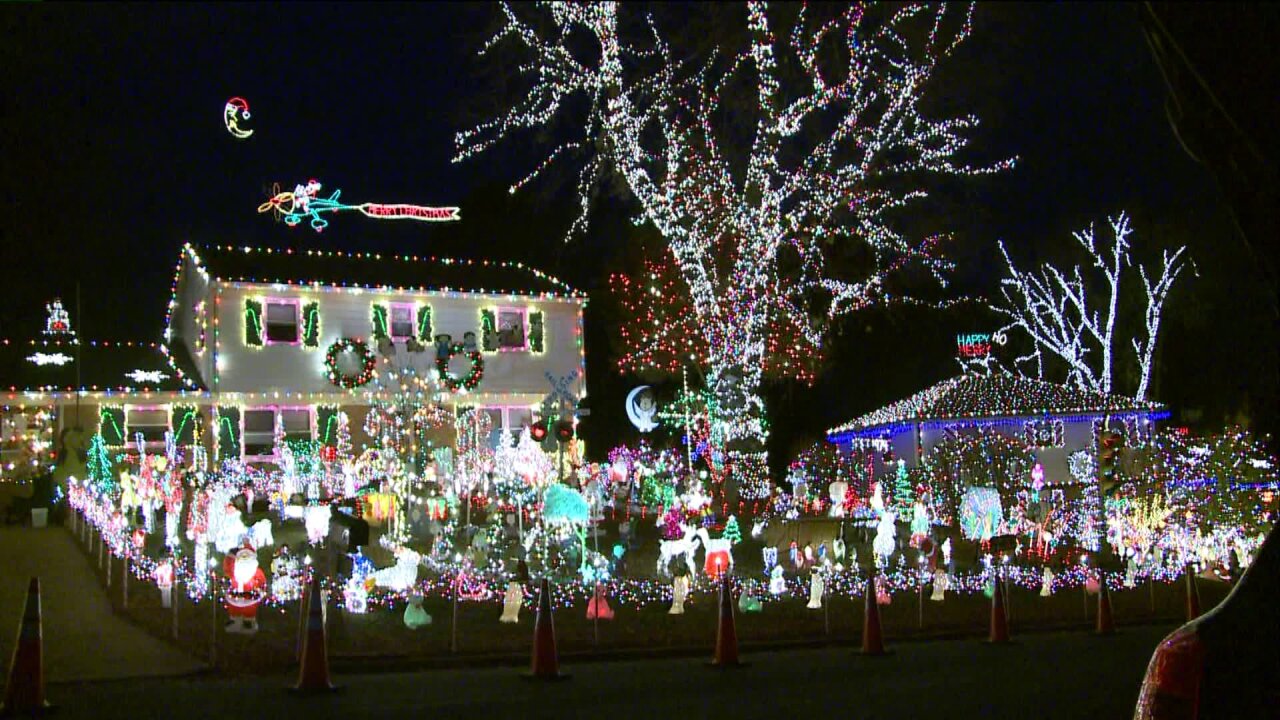 RICHMOND, Va. -- Richmond is known nationally for its Tacky Lights.

Viewing the holiday light displays has become a family tradition in Central Virginia.

“It’s free entertainment for Richmond,” said Colleen Curran, who helps curate the official list of over the top light displays.

There is indeed an official list; and it’s checked more than twice to make sure houses qualify. People nominate their neighbors, they nominate themselves,

But the first rule: homeowners must have minimum of 40,000 lights. The display doesn't have to be tacky, but it has to be bright!

It started with a disc jockey and a bus, back in 1986. But for the last 26 years the Richmond Times-Dispatch has been the keeper of the official list.

“The last two weekends before Christmas, it’s almost unlimited how many tours trips we can do,” said Randy Allen, owner of James Limousine. He said they book 200 plus tours every season.

“I do it for the enjoyment of the season,” said George Lough, who just recently made the list.

His next door neighbor, Dawn Latame is glad to see someone on West Grace street in the holiday spirit.

"All of this is ,  think, very attractive for the holiday spirit, so I think it's fine," she said, looking out at Loughs' display.

There are 68 homes on the list, most of them in the West End, but the tour spreads over to Southside, Northside, and the Fan.

The list changes a bit each year, but there is a core group that remain in demand. Curran updates her list each Thursday. You can find it here: http://www.richmond.com/holiday/tacky-lights/

Do you have one of the best Christmas light displays in town? We want to see it and show it on television!

CBS 6 is starting a new contest called “Let it Glow.”

Share your favorite photos or videos on the WTVR CBS 6 News Facebook page. We'll select the best and send Nikki-Dee Ray to your home to do a live report.