Embassy: Threat of attack is imminent 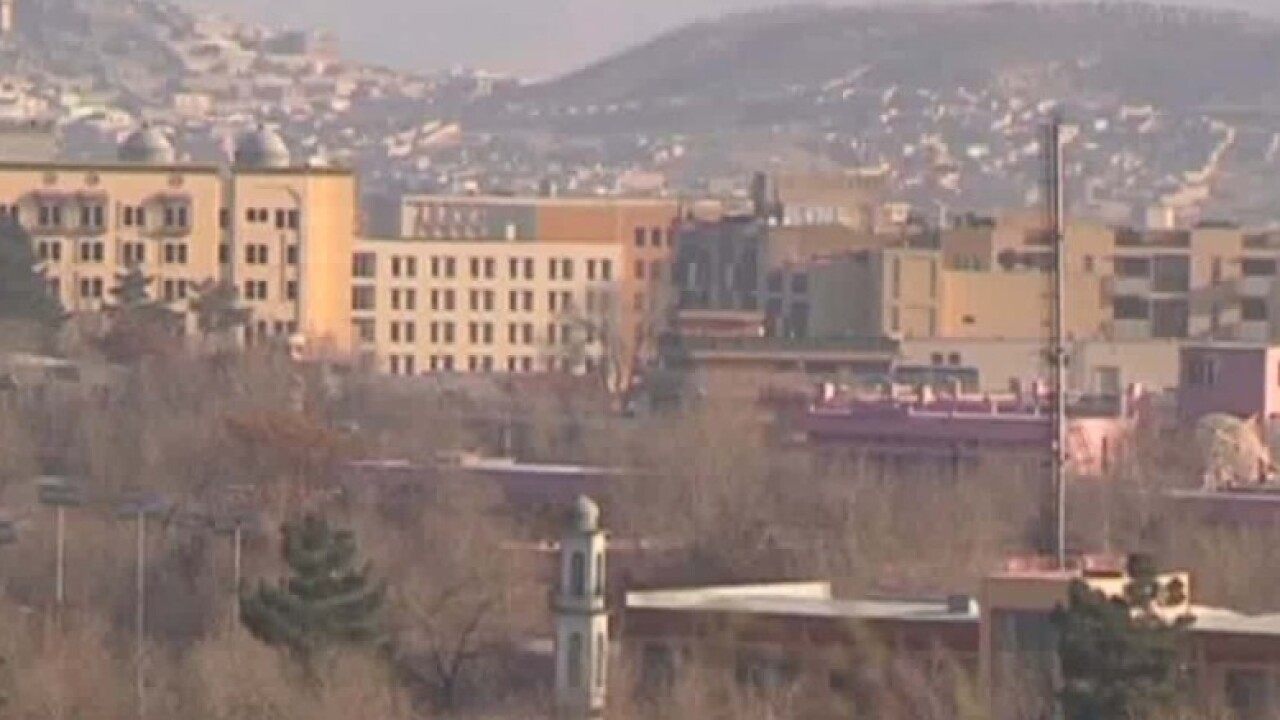 WASHINGTON — State Department spokesperson Elizabeth Trudeau said Monday that the credible and imminent threat that led the U.S. embassy in Kabul to send out an emergency message to U.S. citizens in the country warned of an attack in Kabul city, but did not appear to be directed at the U.S. embassy, American citizens or U.S. interests in the city.

She would not specify the origin of the threat or who is believed to be behind it. Likewise, she would not say what steps the embassy is taking with regard to facility/personnel security.

Separately, a U.S. official told CNN the threat is emanating from a network of terrorists, including Haqqani and al Qaeda operatives. The official called the threat “very significant, active and credible.”