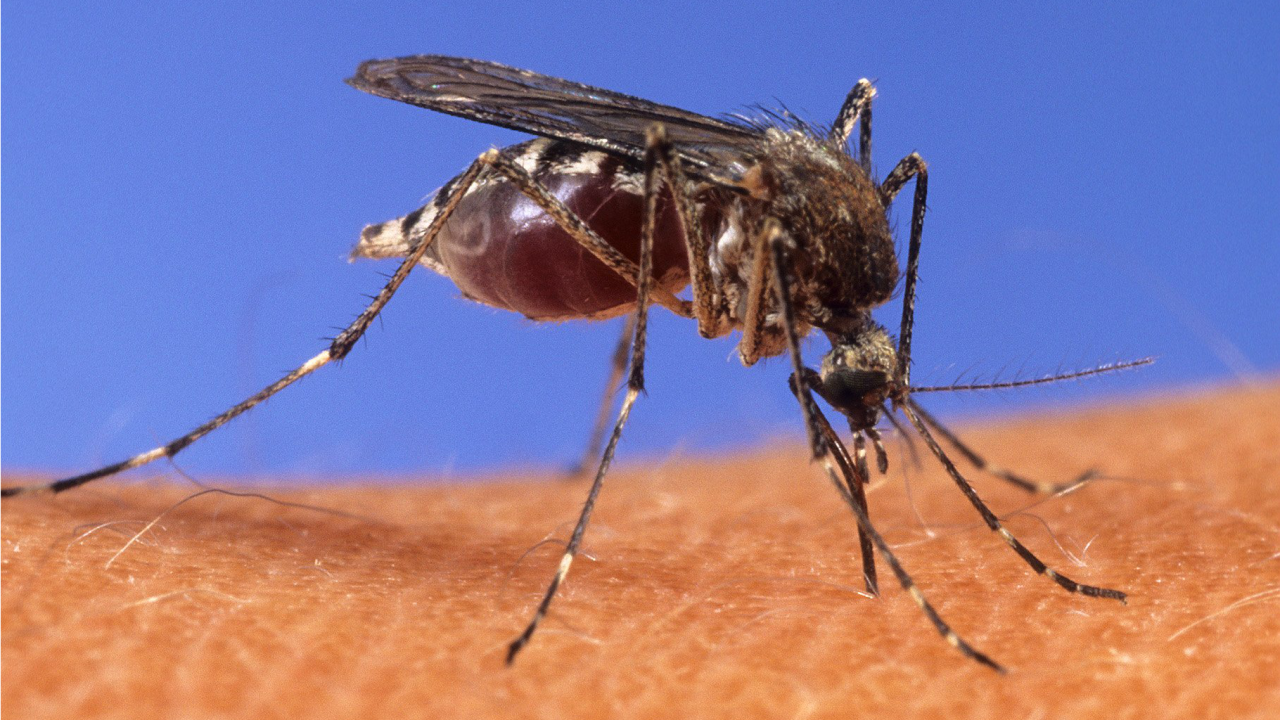 Malaria is a potentially deadly, though preventable and curable, disease that’s primarily transmitted through the bite of the female Anopheles stephensi mosquito.

Scientists in the U.S. say they’ve created a new strain of mosquito that could eventually help eradicate malaria.

Researchers at the University of California used a gene editing technique to insert DNA into the germ line of the Anopheles stephensi mosquito — a leading vector of the disease.

They found the gene stopped the transmission of malaria through 99.5% of their offspring, according to a statement on the university’s website. The research was published in the early online edition of Proceedings of the National Academy of Sciences, the statement said.

“This opens up the real promise that this technique can be adapted for eliminating malaria,” said Anthony James, Distinguished Professor of molecular biology & biochemistry and microbiology and molecular genetics at UC’s Irvine campus.

To change the genetic makeup of the mosquitoes, scientists used the CRISPR gene-editing tool, which allows access to a cell’s nucleus to remove DNA, replace mutated genes, or insert new ones.

Further testing is needed — as well as potential field studies — but the scientists say this is a “significant first step.”

“We know the gene works. The mosquitoes we created are not the final brand, but we know this technology allows us to efficiently create large populations,” James said.

Malaria is a potentially deadly, though preventable and curable, disease that’s primarily transmitted through the bite of the female Anopheles stephensi mosquito.

It’s caused by Plasmodium parasites, and of the five species which cause malaria in humans, the most deadly are P. falciparum and P. vivax, according to the World Health Organization.

This year alone, some 438,000 people are estimated to have died of malaria, according to WHO figures released in September. Of 214 million cases this year — most were in Sub-Saharan Africa, where 91% of the deaths were reported, and where P. falciparum is most common.

Early symptoms of malaria include fever, headache, chills and vomiting. If not treated within 24 hours, P. falciparum can lead to severe illness and death.