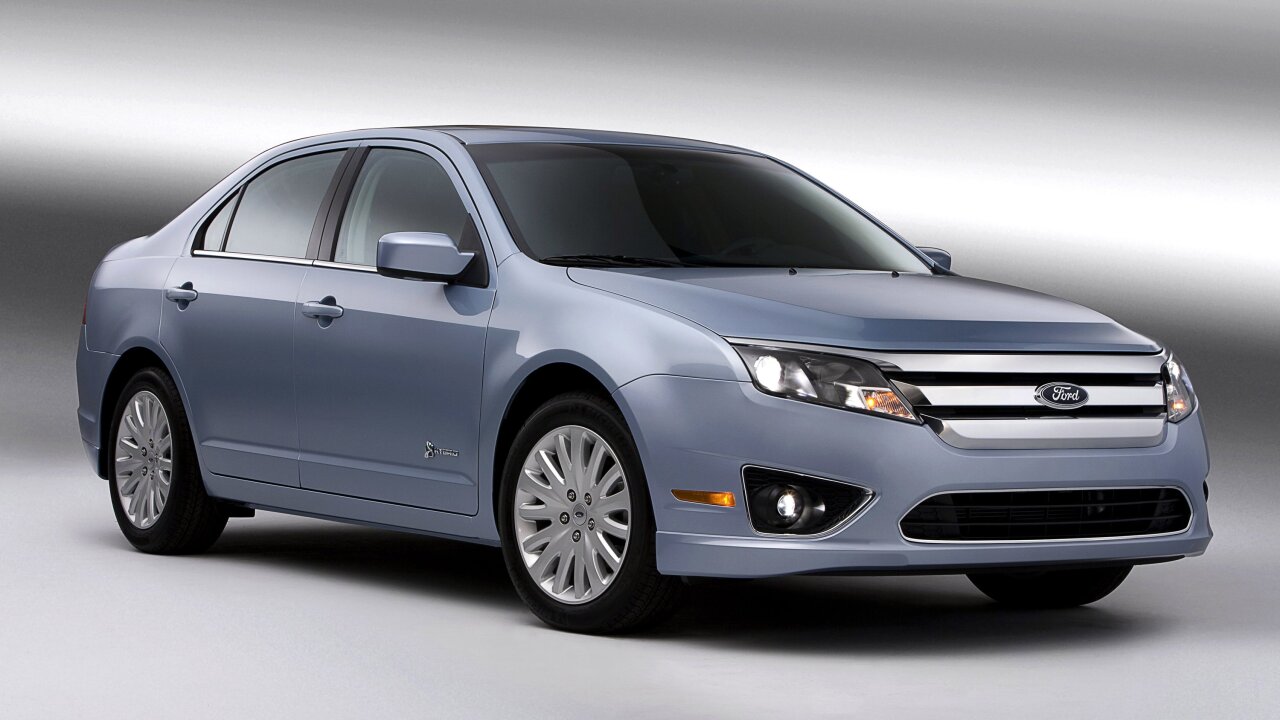 NEW YORK — Ford is recalling nearly half a million vehicles over a potential fuel tank issue.

The 451,865 affected vehicles include 2010 and 2011 models of Ford Fusions and Mercury Milans made and sold in North America, according to a company statement.

Some of those cars may have a defective canister purge valve that causes internal fuel tank pressure changes.

“Repeated pressure changes inside the tank could result in a crack on the top of the tank, possibly allowing fuel to leak,” Ford said in a statement.

Ford said it didn’t know of any accidents, injuries or fires caused from the issue, and that the vehicles were constructed at its Hermosillo Assembly Plant in Mexico.

In August, Ford recalled 37,000 of its best selling trucks, the Ford F-150. Some could hit the brakes when they’re not supposed to, possibly causing an accident. The problem happens when its automatic braking system incorrectly senses that there’s another vehicle in its lane.

And earlier this year, certain models of the Ford Fusion were recalled multiple times for potentially serious safety issues.